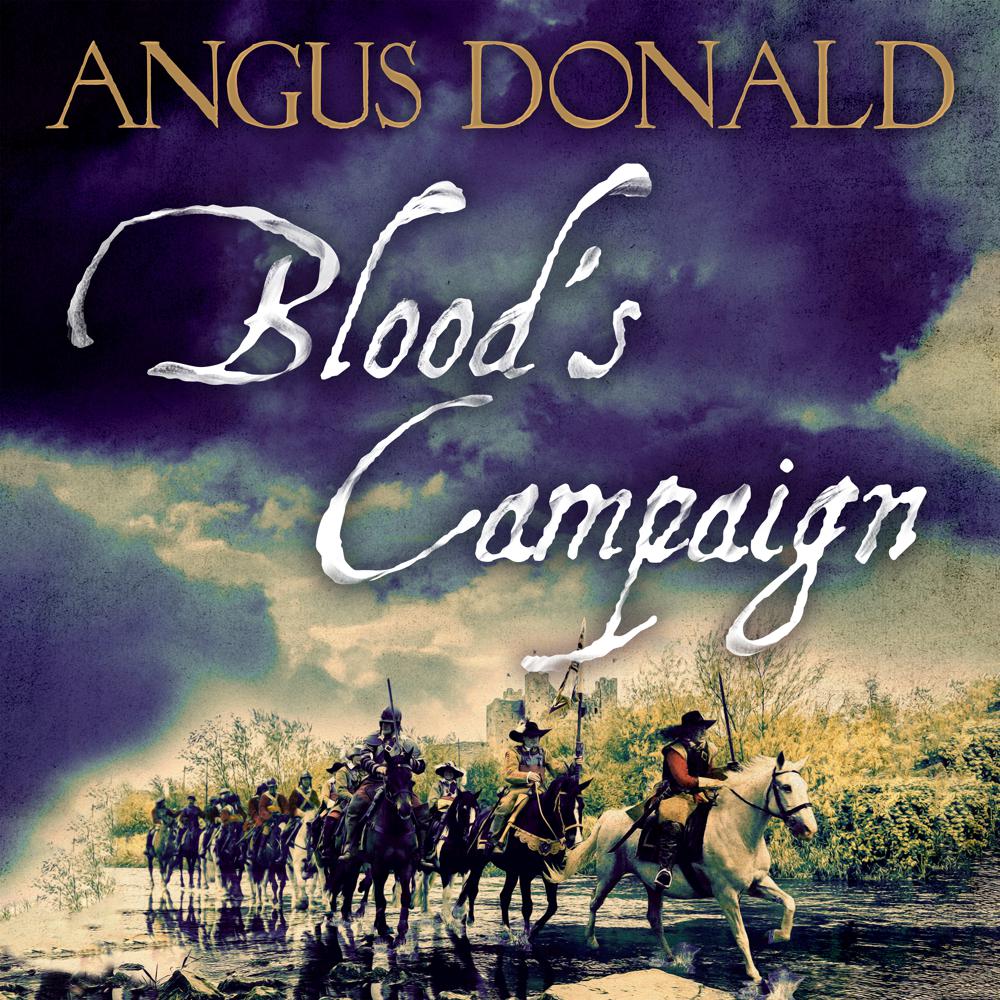 One of the most turbulent reigns in history paved the way for the first modern revolution. After the Tudors came the Stuarts…

The English Army is besieging Carrickfergus in Ireland. Brilliant but unusual gunner Holcroft Blood of the Royal Train of Artillery is ready to unleash his cannons on the rebellious forces of deposed Catholic monarch James II. But this is more than war for Captain Blood, a lust for private vengeance burns within him.

French intelligence agent Henri d’Erloncourt has come across the seas to foment rebellion against William of Orange, the newly installed Dutch ruler of England, Scotland and Ireland. But Henri’s true mission is not to aid the suffering of the Irish but to serve the interests of his master, Louis le Grand.

Michael ‘Galloping’ Hogan, brigand, boozer and despoiler of Protestant farms, strives to defend his native land – and make a little profit on the side. But when he takes the Frenchman’s gold, he suspects deep in his freedom-loving heart, that he has merely swapped one foreign overlord for another.

On the banks of the River Boyne, on a fateful, scorching hot day, two armies clash in bloody battle – Protestant against Catholic – in an epic struggle for mastery of Ireland. And, when the slaughter is over and the smoke finally clears, for these three men, nothing will ever be the same again . . .

‘Splendid series . . . a sword-and-spies romp that has a keen sense of the political pressures of the time’ The Times