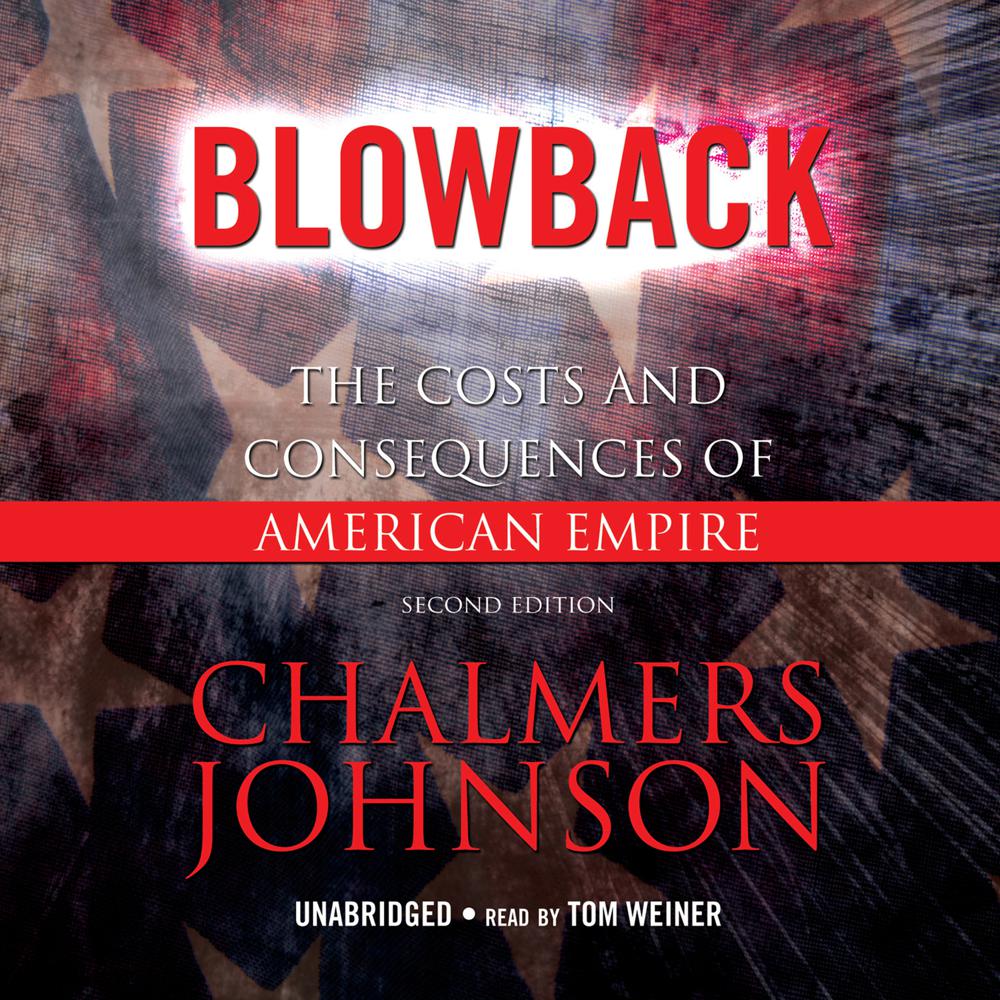 The term “blowback,” invented by the CIA, refers to the unintended consequences of American actions abroad. In this incisive and controversial book, Chalmers Johnson lays out in vivid detail the dangers faced by our overextended empire, which insists on projecting its military power to every corner of the earth and using American capital and markets to force global economic integration on its own terms.

From a case of rape by US servicemen in Okinawa to our role in Asia’s financial crisis, from our early support for Saddam Hussein to our conduct in the Balkans, Johnson reveals the ways in which our misguided policies are planting the seeds of future disaster.

In a new edition that addresses recent international events from 9/11 to the war in Iraq, this now classic book remains as prescient and powerful as ever.