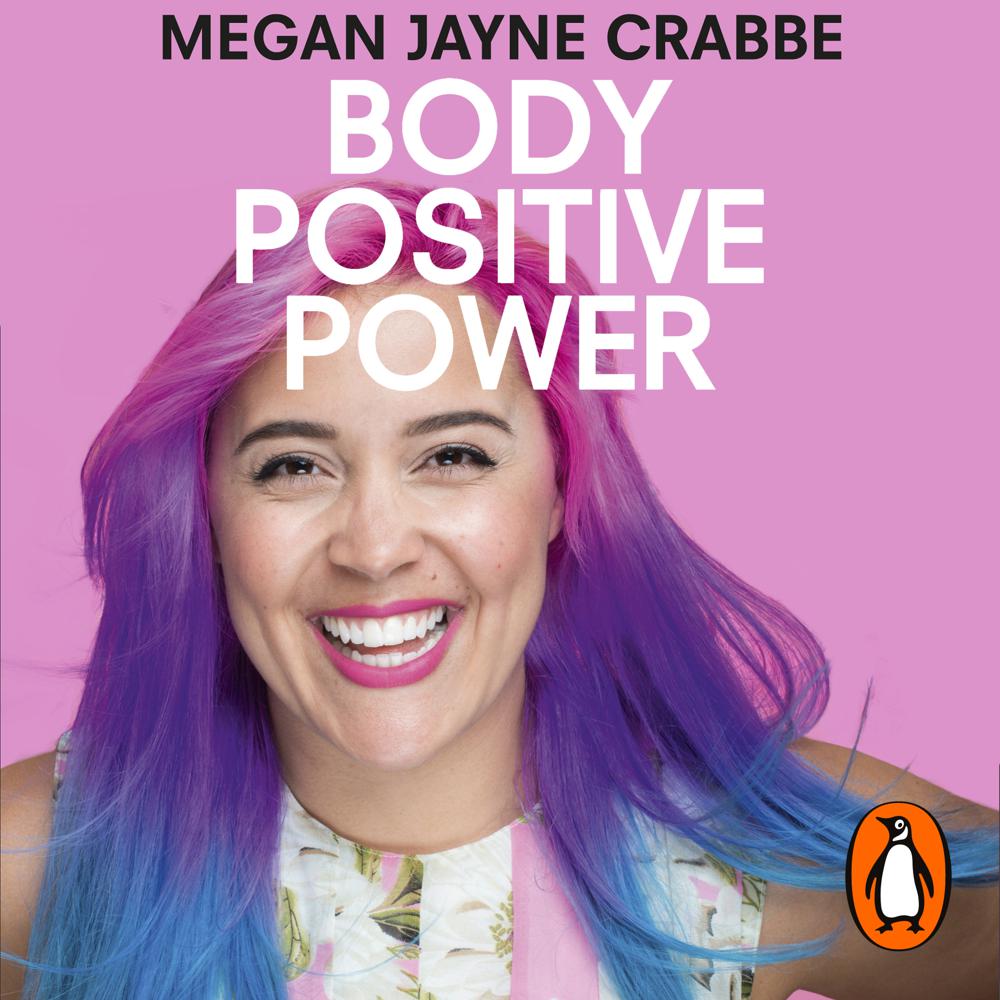 IF YOU’RE TIRED OF BEING AT WAR WITH YOUR BODY, THEN THIS AUDIOBOOK IS FOR YOU.

We’ve been convinced that happiness is something that only comes once we hit that goal weight, get those washboard abs, shrink ourselves down and change every part of ourselves. We believe that our bodies are the problem, but this is not true. It’s how we’ve been taught to see our bodies that’s the problem… It’s time for us all to stop believing the lies we’ve been fed about what it means to be beautiful, and take our power back.

Megan’s body image issues began when she was five years old. She spent her childhood chasing thinness, and at fourteen found herself spiralling into anorexia. After recovery she spent years dieting, binging, losing and gaining weight. But then she found body positivity, quit dieting, and finally escaped the cult of thin. Now she’s determined to let as many people as possible know the truth: that we are all good enough as we are.

With her inimitable flair, whip-smart wit and kickass attitude, Megan argues for a new way of seeing ourselves, and a world where every body is celebrated. Where there is no such thing as a ‘bikini body diet’ and 97% of women don’t hate the way they look.

A powerful call to arms as much as it is inspirational and practical, this audiobook is the life-changing answer you’ve been looking for.