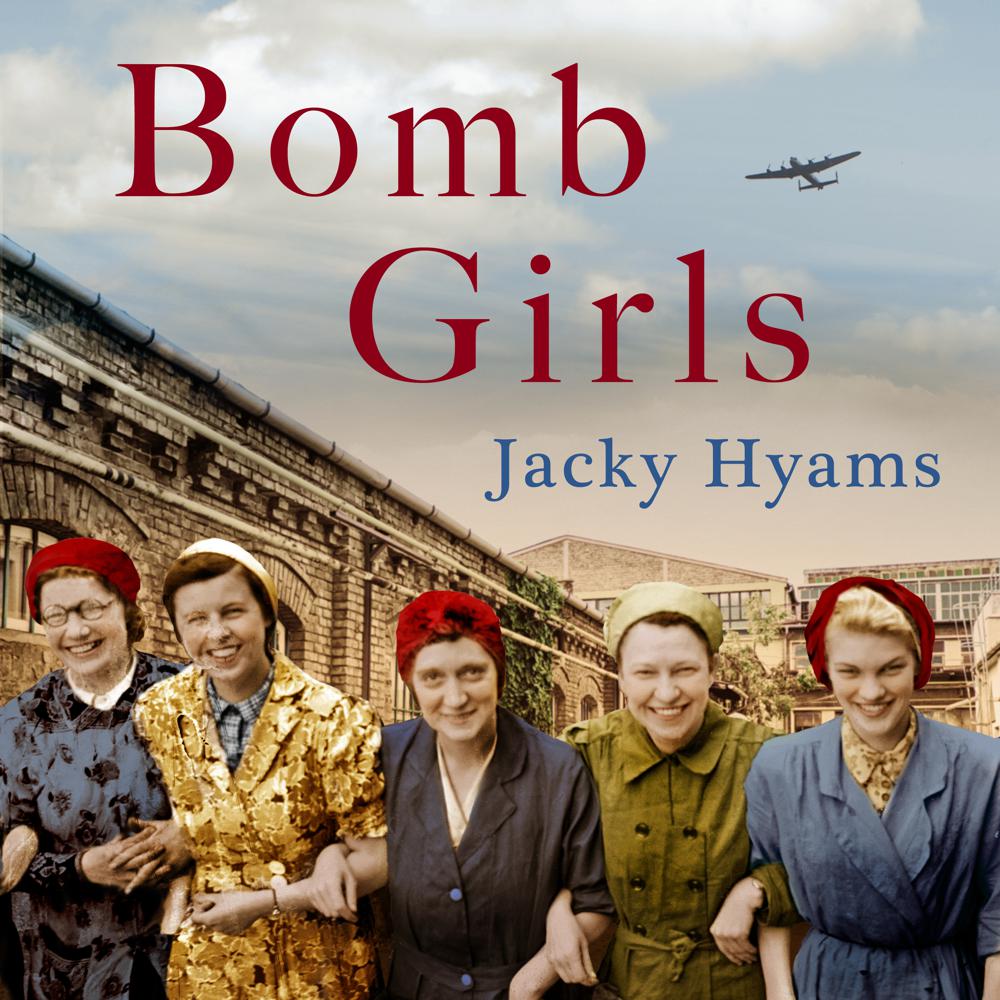 They were the unsung heroines of World War II; the wives and mothers and teenage girls who clocked in daily to work in vast munitions factories, helping to make explosives, bullets, shells, bombs and war machines that would ensure victory. It was dangerous, dirty and exhausting work. They worked round the clock, often exposed to toxic, lethal chemicals. A factory accident could mean blindness, loss of limb – or worse. Many went home with acid burns, yellow skin or damaged hair, others were forced to leave their loved ones and move to live with strangers in unfamiliar surroundings. Frequently, their male bosses were coarse and unsympathetic. Yet this hidden army of nearly two million women toiled on regardless through the hardest years of the war, cheerfully ignoring the dangers and the exhaustion, as bombing, rationing and the heartbreak of loss or separation took their toll on everyone in the country. Here, in their own words, are the vivid wartime memories of the ‘secret army’ of female munitions workers, whose resilience and sheer grit in the face of danger has only started to emerge.