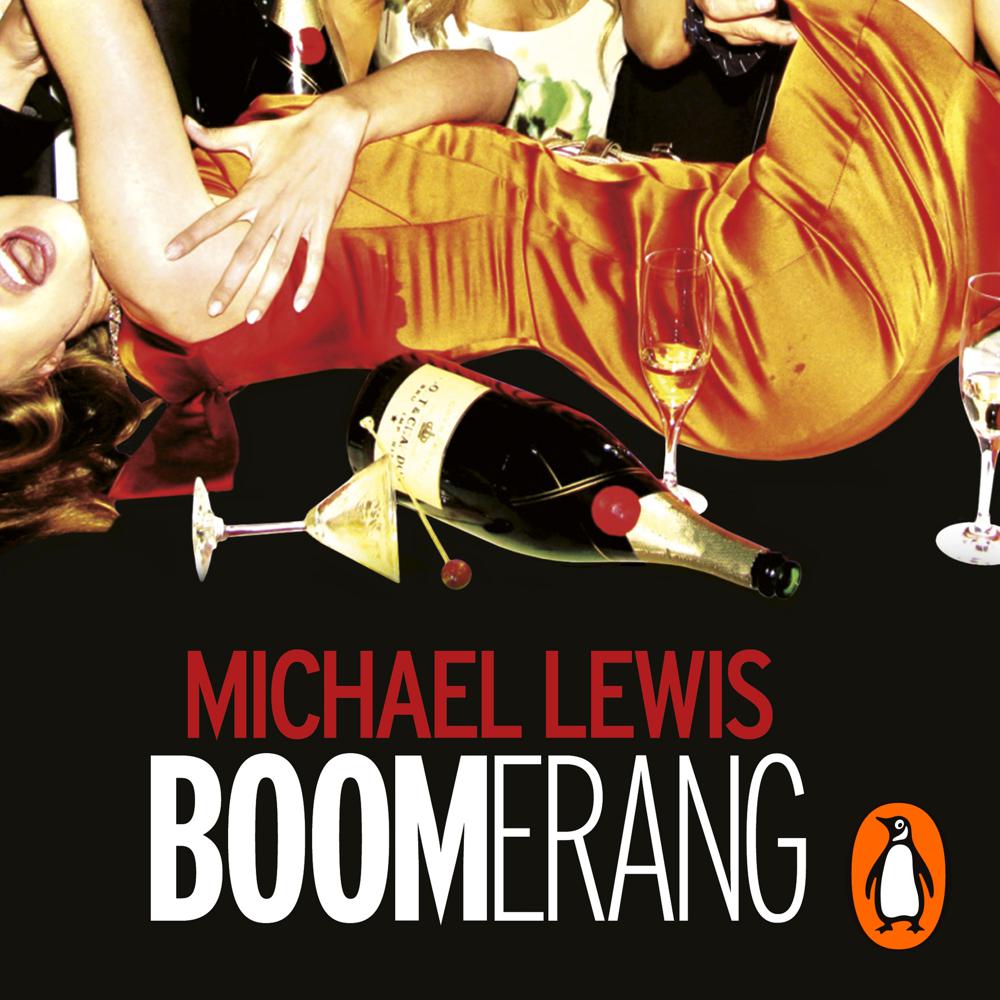 Having made the U.S. financial crisis comprehensible for us all in The Big Short, Michael Lewis realised that he hadn’t begun to get grips with the full story. How exactly had it come to hit the rest of the world in the face too? Just how broke are we really?

Boomerang is a tragi-comic romp across Europe, in which Lewis gives full vent to his storytelling genius. The cheap credit that rolled across the planet between 2002 and 2008 was more than a simple financial phenomenon: it was temptation, offering entire societies the chance to reveal aspects of their characters they could not normally afford to indulge.

Icelanders wanted to stop fishing and become investment bankers. The Greeks wanted to turn their country into a piñata stuffed with cash and allow as many citizens as possible to take a whack. The Irish wanted to stop being Irish. The Germans wanted to be even more German. Michael Lewis’s investigation of bubbles across Europe is brilliantly, sadly hilarious. He also turns a merciless eye on America: on California, the epicentre of world consumption, where we see that a final reckoning awaits the most avaricious of nations too.

This is the ultimate book of our times. It’s time to brace ourselves for impact. And, with Michael Lewis, to laugh out loud while we’re doing it.