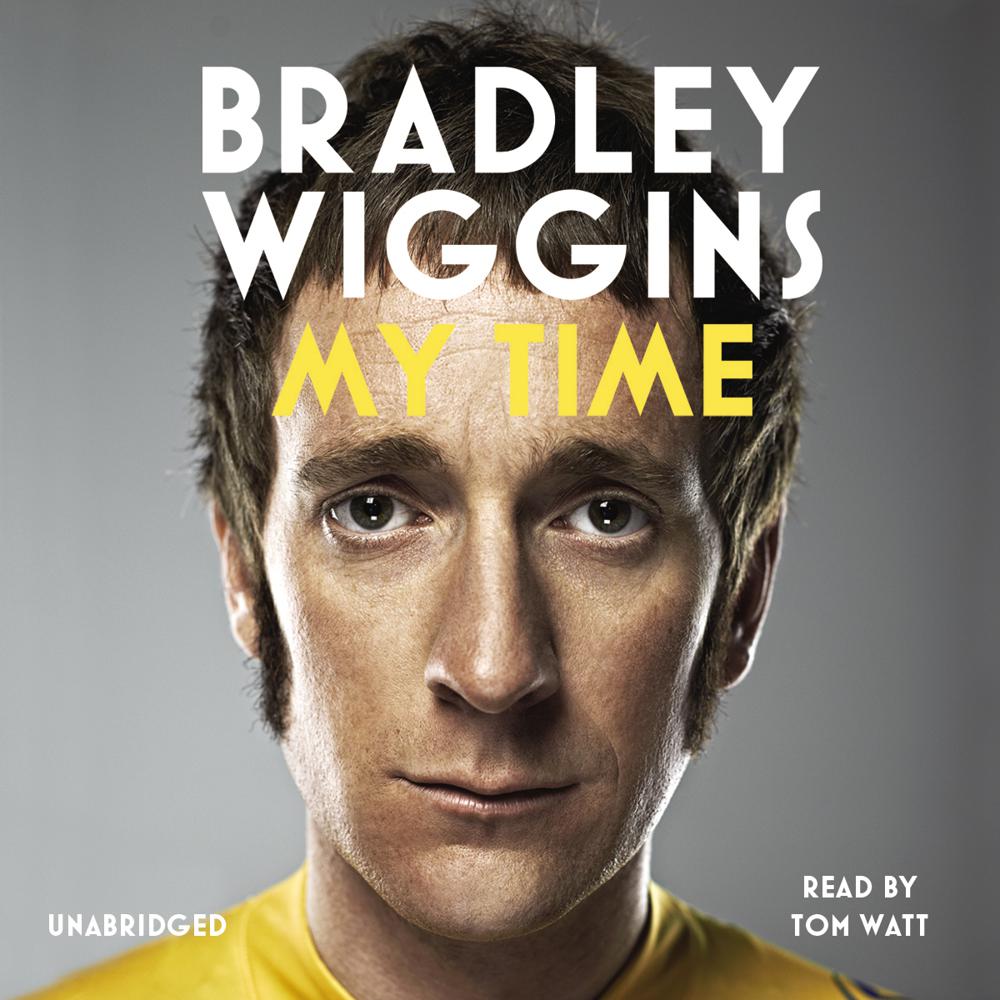 On 22 July 2012 Bradley Wiggins became the first British man ever to win the Tour de France. In an instant ‘Wiggo’ became a national hero. Ten days later, having swapped his yellow jersey for the colours of Team GB, he won Olympic gold in the time trial, adding to his previous six medals to become the nation’s most decorated Olympian of all time.

Outspoken, honest, intelligent and fearless, Wiggins has been hailed as the people’s champion. In My Time he tells the story of the remarkable journey that led to him winning the world’s toughest race. He opens up about his life on and off the bike, about the personal anguish that has driven him on and what it’s like behind the scenes at Team Sky: the brutal training regimes, the sacrifices and his views on his teammates and rivals. He talks too about his anger at the spectre of doping that pursues his sport, how he dealt with the rush of taking Olympic gold and above all what it takes to be the greatest.