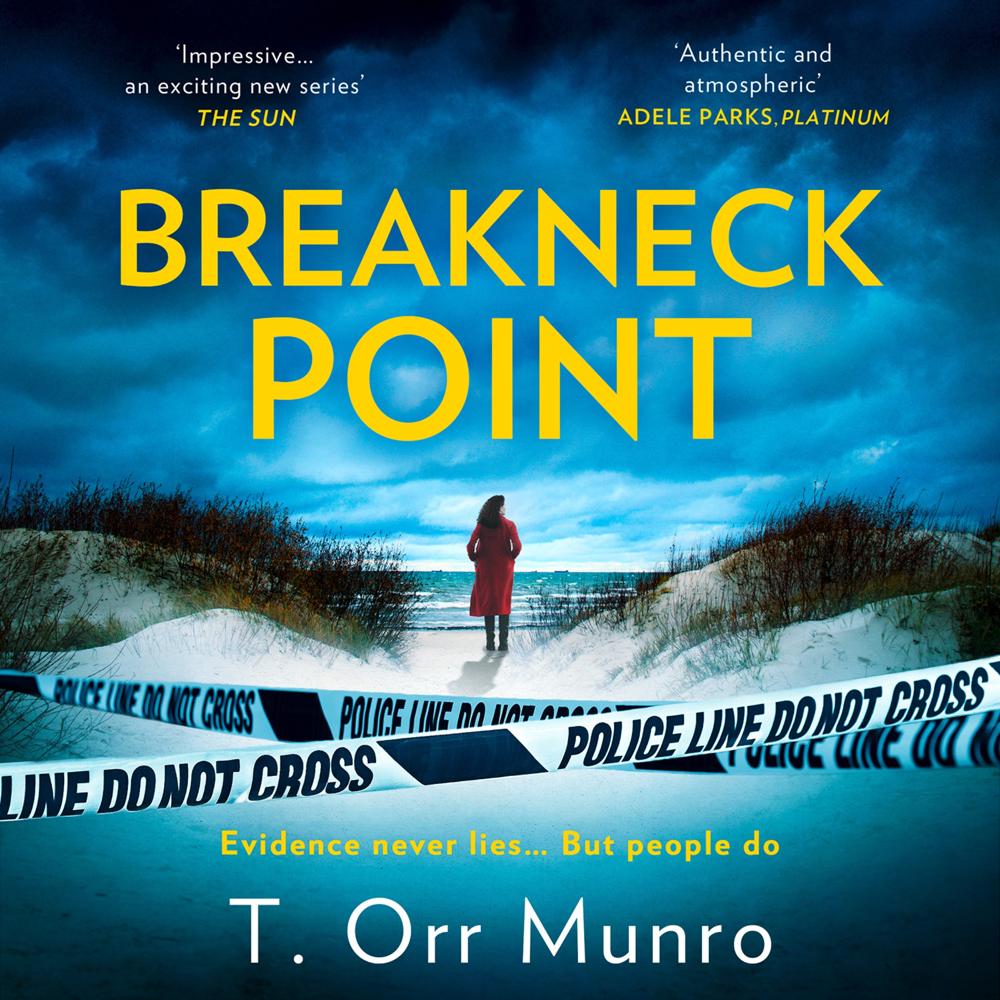 Evidence never lies… But people do.

‘Authentic and atmospheric . . . Will appeal to fans of Broadchurch’ Adele Parks, Platinum

CSI Ally Dymond’s commitment to justice has cost her a place on the major investigations team. After exposing corruption in the ranks, she’s stuck working petty crimes on the sleepy North Devon coast.

Then the body of nineteen-year-old Janie Warren turns up in the seaside town of Bidecombe, and Ally’s expert skills are suddenly back in demand.

But when the evidence she discovers contradicts the lead detective’s theory, nobody wants to listen to the CSI who landed their colleagues in prison.

Time is running out to catch a killer no one is looking for – no one except Ally. What she doesn’t know is that he’s watching, from her side of the crime scene tape, waiting for the moment to strike.

‘I genuinely found it hard to put down. The writing is beautifully paced and the double viewpoint creates great tension.’ Alex Gray

‘Fiendishly clever plotting. I was hooked from start to finish’ Sarah Stovell, author of Other Parents

What readers are saying about Breakneck Point

‘I loved this book and would recommend for any crime addict’ ⭐⭐⭐⭐⭐

‘A really terrific book with relatable characters and an ending that took me by surprise.’ ⭐⭐⭐⭐⭐

‘A really juicy, police procedural/thriller with a fantastic protagonist.’ ⭐⭐⭐⭐⭐