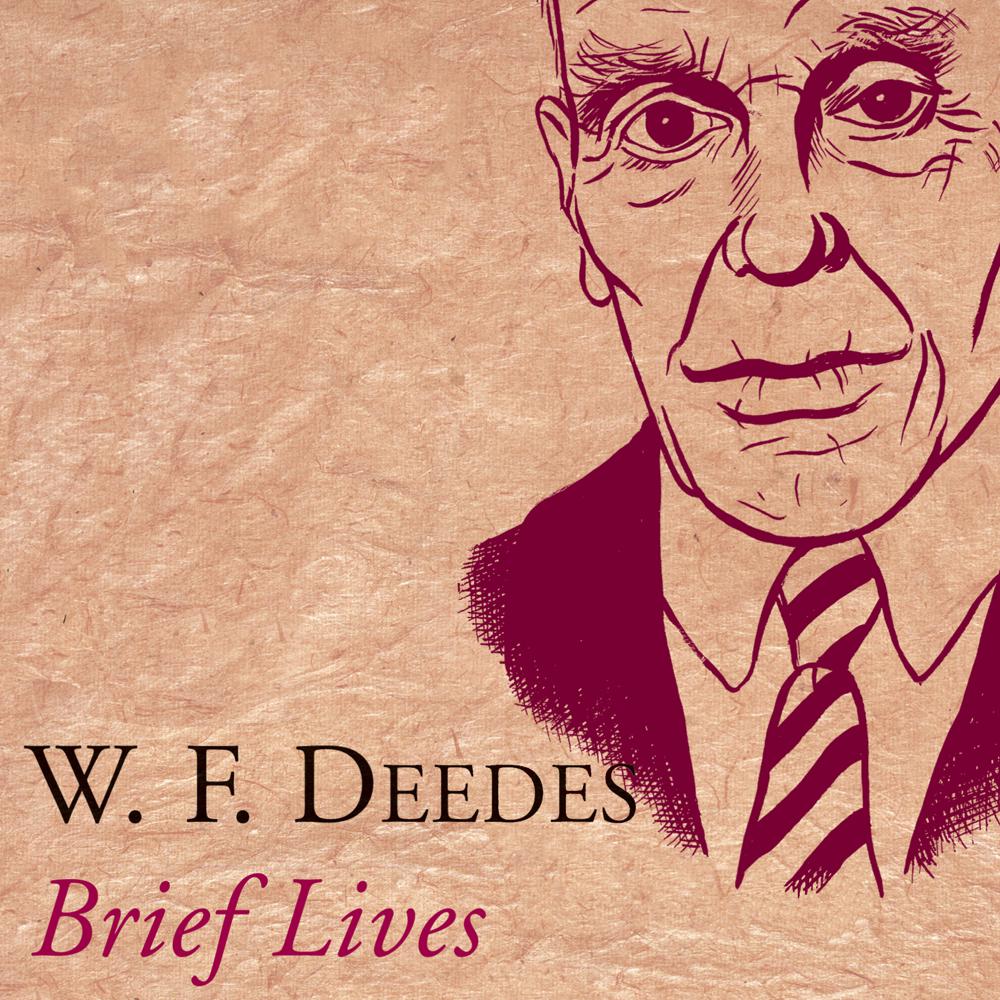 In this eclectic selection of biographical sketches Bill Deedes remembers some of the key figures of the twentieth century. Political heavyweights such as Ramsay MacDonald, Stanley Baldwin and Anthony Eden are reassessed and reevalued, while record breakers such as Sir Edmund Hillary and Roger Bannister are shown to be far more than just their achievements.

Further afield, W. F. Deedes ruminates on the chaotic and shady world of Imelda Marcos, the dignity and determination of anti-apartheid campaigner Helen Suzman and the controversial leadership of Ian Smith in Rhodesia. But there are lighter portraits too. Noel Coward, with his useful advice on trains, Mary Whitehouse’s inadvertent demonstration of pornography and Malcolm Muggeridge’s half-hearted suicide attempt all feature in this delightful compendium.

Finally there is an engaging and funny look at Deedes’ great friend Denis Thatcher. In an elegiac essay, we see the man rather than the husband of a famous woman. Stories abound, particularly when on holiday in Spain. . .

Like his previous books, Dear Bill and At War With Waugh, Brief Lives is an affectionate, perceptive and anecdotal book, bursting with life, humour and wit.