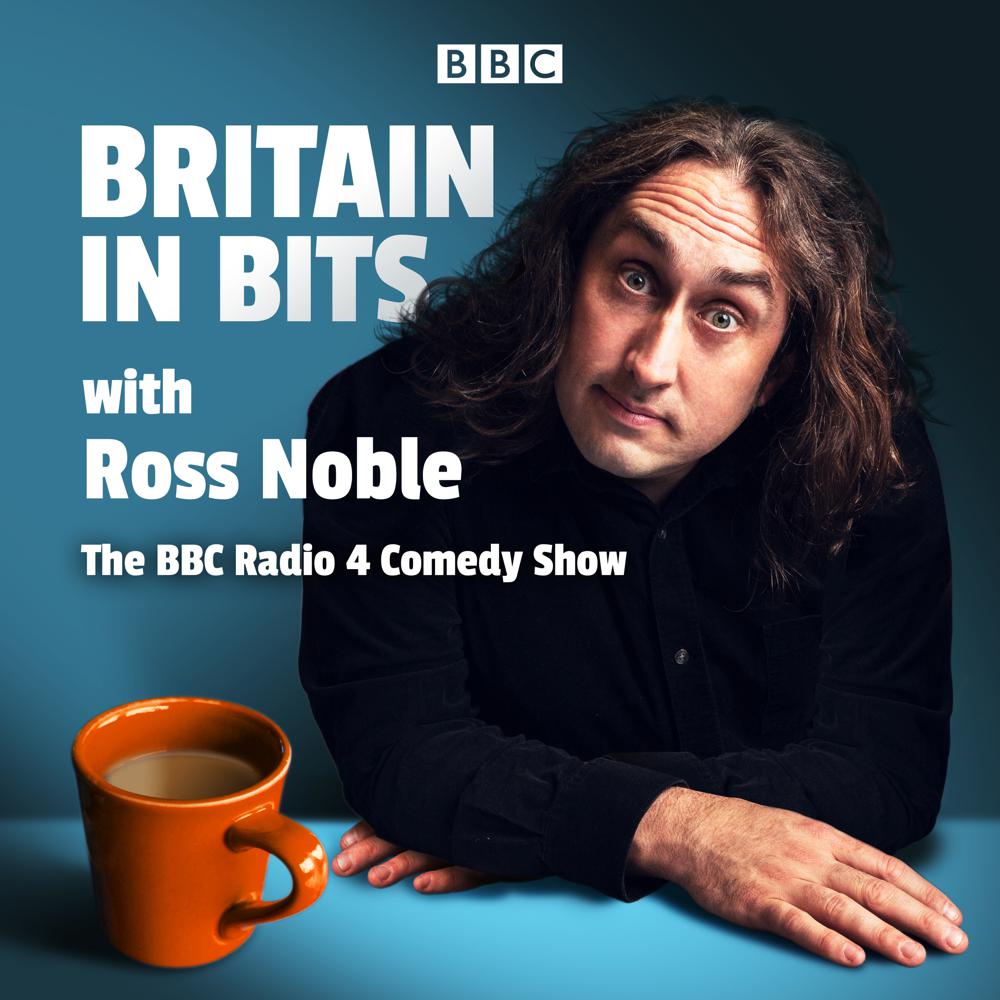 Britain in Bits with Ross Noble

A brand new spoof magazine show featuring semi-improvised interviews and sketches, all from the unique mind of award-winning, world-touring comedian Ross Noble. Over the course of the series, Ross introduces items from different bits of Britain: the best bits, the worst bits, the fascinating bits, and the downright strange bits.

Each episode sees him joined by a celebrity guest to talk about a fictional project that they are involved in: such as Fern Britton discussing her penchant for fighting animals, Kirsty Wark’s upcoming book “Wark This Way: My Time with the Aerosmith Dudes” and Lesley Joseph’s one woman show “Lesley and her Amazing Technicolor Life on Ice!”. Ross Noble’s ad-libbed replies create a brilliantly off-kilter conversation that soon goes off in all sorts of directions.

The interviews are interspersed with location reports from around Britain that take us on a journey into the mind of Ross Noble. Take a behind-the-scenes listen to the new spin-off musical about the poor bread merchant from whom Les Miserables’ Jean Valjean stole a loaf; discover the story of how one Yorkshireman’s low-gusset pants became a global rap phenomenon; learn how the British army are dealing with the problem of exploding toads on Salisbury Plain (and why the local squirrels might be more of a menace); and a special report from the highlight of most people’s calendars: The Birmingham Brass Festival.