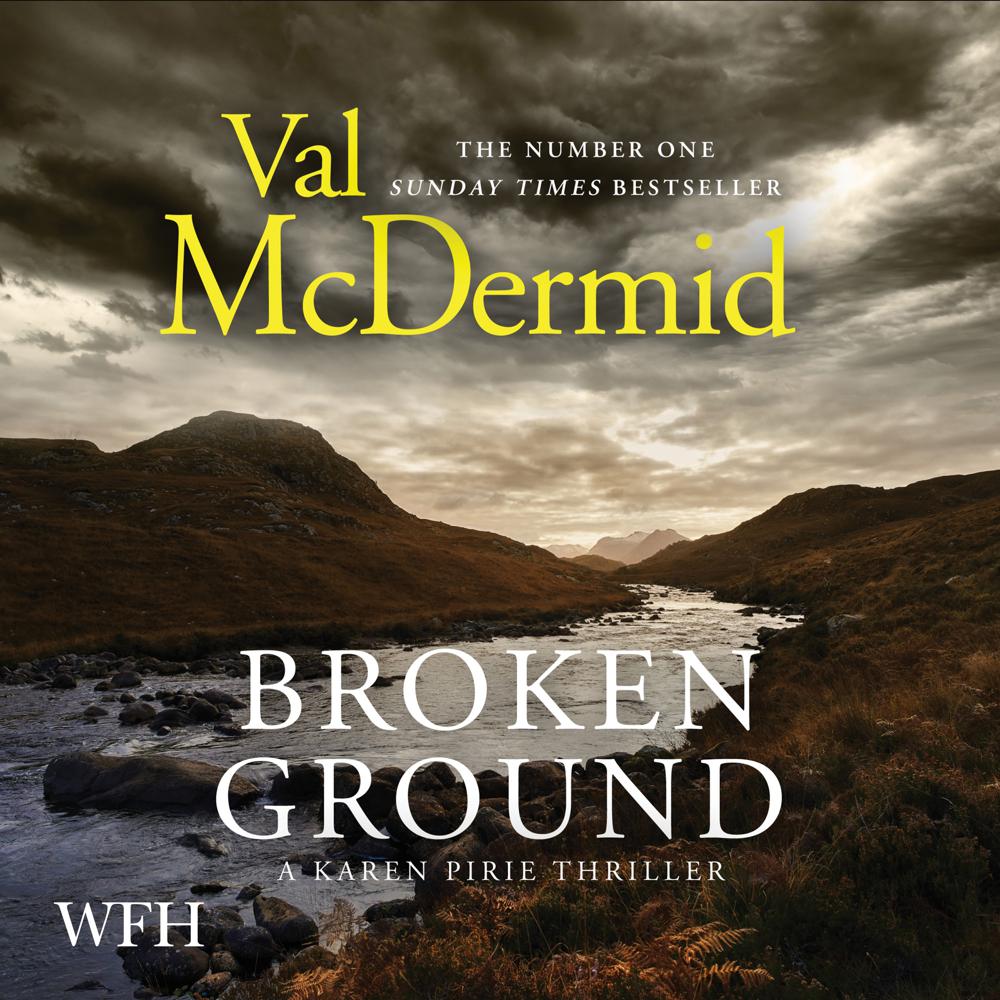 The fifth thrilling novel in the DCI Karen Pirie series.

When a body is discovered in the remote depths of the Highlands, DCI Karen Pirie finds herself in the right place at the right time. Unearthed with someone’s long-buried inheritance, the victim seems to belong to the distant past – until new evidence suggests otherwise, and Karen is called in to unravel a case where nothing is as it seems.

It’s not long before an overheard conversation draws Karen into the heart of a different case, however – a shocking crime she thought she’d already prevented. As she inches closer to the twisted truths at the centre of these murders, it becomes clear that she’s dealing with a version of justice terrifyingly different to her own . . .

‘The queen of crime is still at the top of her game’ Independent
.