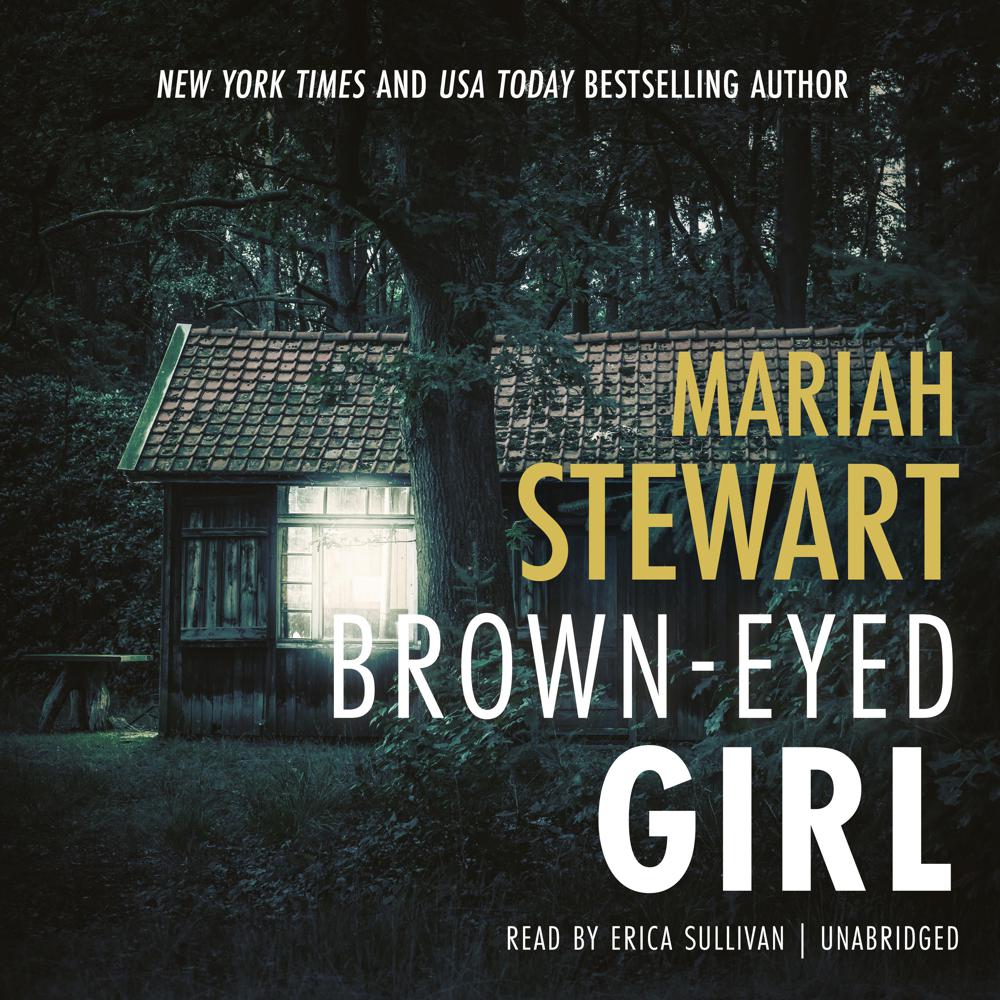 A fashion magazine features editor, Leah McDevitt is haunted by the memory of her cherished younger sister, Melissa, who vanished years ago. Missy, whose extraordinary eyes—one blue, one brown—may have lured her abductor to her. When Leah receives a letter from death row inmate Raymond Lambert, she eagerly agrees to pay him the long-standing reward for information about Melissa—even if it means coming face-to-face with a notorious serial killer.

But before Lambert can impart his secrets, he himself is killed. Devastated but determined, Leah heads to the Maine woods to seek out private investigator Ethan Sanger, who authored a book about Lambert in exchange for yet another of Lambert’s terrible secrets. Leah and Ethan strike a sparking passion with the power to heal their painful pasts. But someone has his eye on Leah—someone who knows more than he should … and who won’t be satisfied until Leah sees the truth with her own eyes.