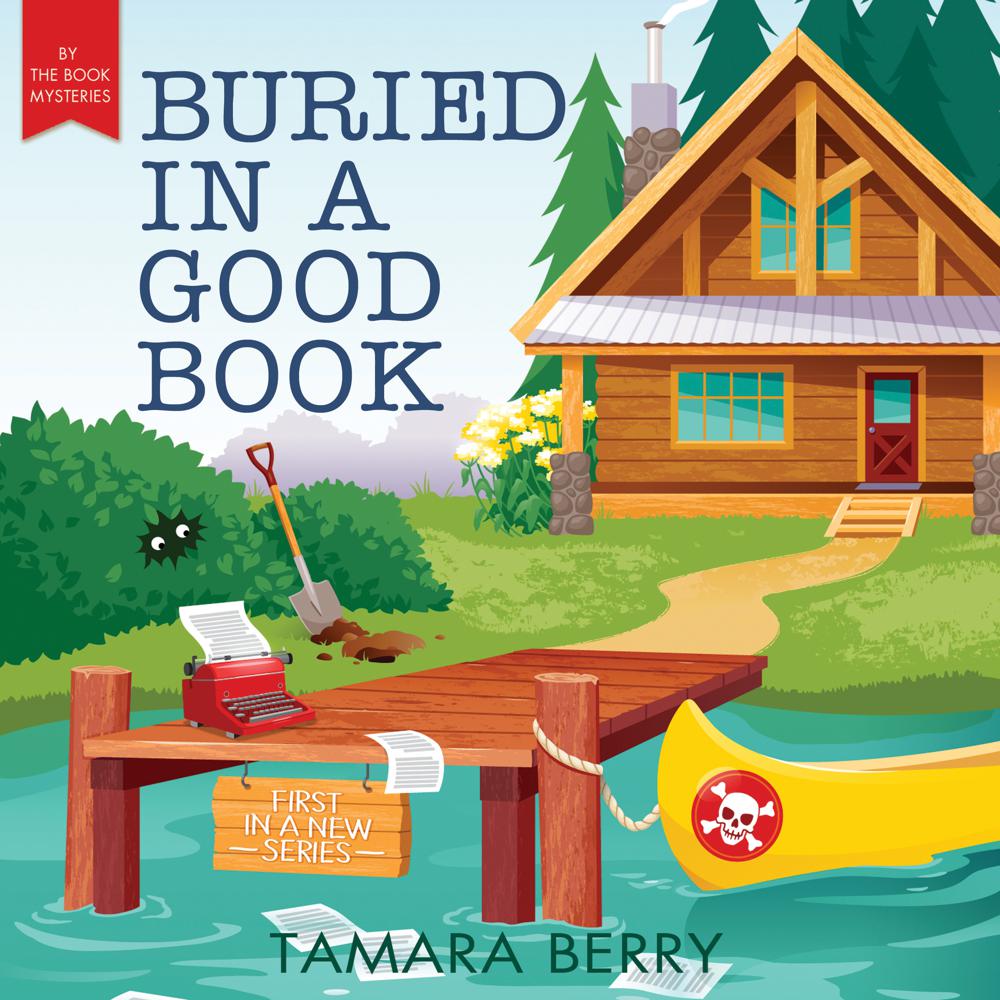 Buried in a Good Book

Bestselling thriller writer Tess Harrow is almost at the end of her rope when she arrives with her teenage daughter at her grandfather’s rustic cabin in the woods. She hopes this will be a time for them to heal and bond after Tess’s recent divorce, but they’ve barely made it through the door when an explosion shakes the cabin. Suddenly it’s raining fish guts and…is that a human arm? Tess was hardly convincing Gertie that a summer without wi-fi and running water would be an adventure. Now she’s thrust into a murder investigation, neighbors are saying they’ve spotted Bigfoot in the woods near her cabin, and the local sheriff is the spitting image of her character Detective Gabriel Gonzales—something he’s less than thrilled about. With so much more than her daughter’s summer plans at stake, it’s up to Tess to solve this case before anyone else gets hurt.