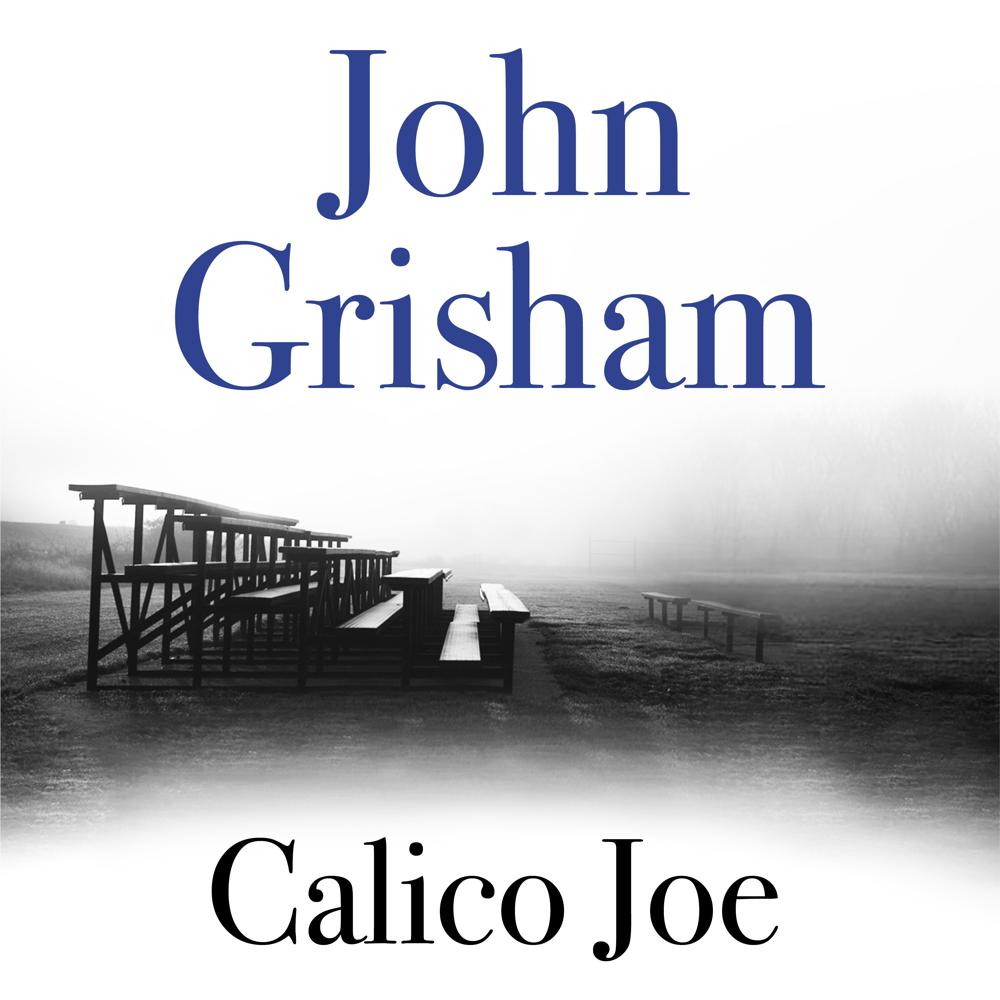 Thirty years have passed since eleven-year-old Paul Tracy watched his troubled father, Warren, a pitcher for the New York Mets, clash with his childhood hero, the Cubs’ golden-boy Joe Castle, in a contest from which no winners emerged.

Now the news that his father is dying brings the memory of that day flooding back. Deciding that it’s time to face up to what really happened on that baseball field in 1973, father and son make their way to Calico Rock, Arkansas, where either redemption or rejection awaits them.