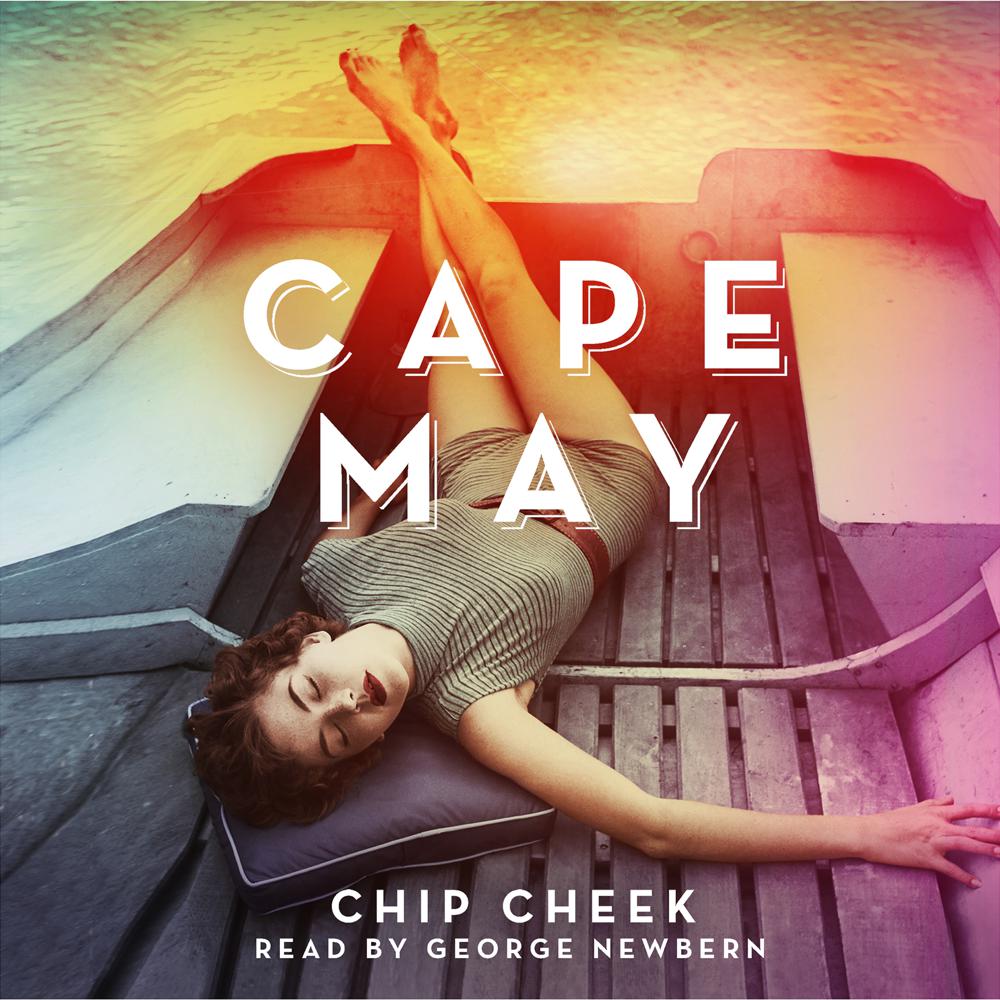 ‘BRILLIANTLY UNSETTLING’ Paula Hawkins
‘SO, SO GOOD‘ Stylist (The Top 10 Books of 2019)
‘DEVASTATING… A HEADY COCKTAIL’ Mail on Sunday

‘The beaches were empty, the stores were closed and after sunset all the houses on New Hampshire Avenue stood dark’

Newlyweds Henry and Effie arrive in Cape May, New Jersey, for their honeymoon.

Young, naïve and already disappointed by the unexpected dullness of married life, they soon fall prey to a decadent and glamorous set – beautiful socialite Clara, wealthy playboy Max and his mysterious half-sister Alma.

As the torrid summer comes to an end and the empty beach town becomes their playground – sneaking into abandoned summer homes, sailing, making love and drinking a great deal of gin – Henry and Effie slip from innocence into betrayal, with devastating consequences that reverberate through the rest of their lives.