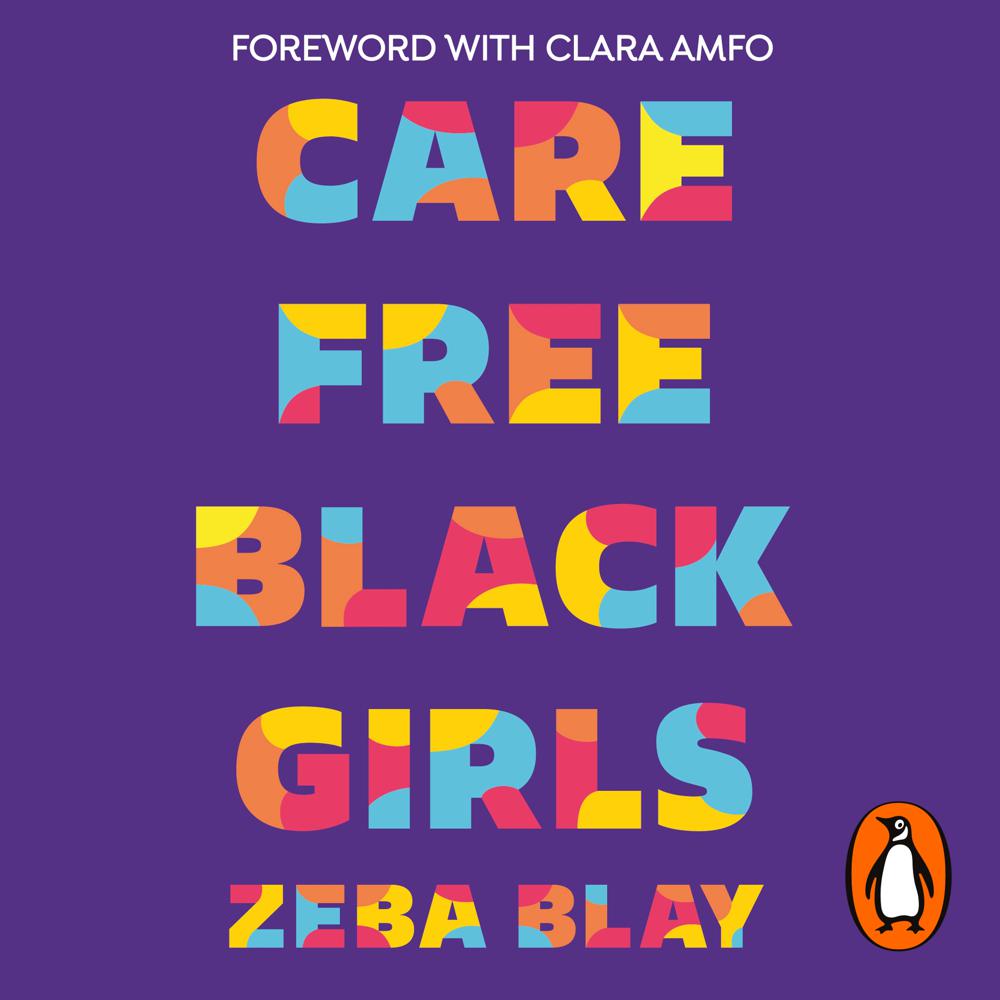 INCLUDES A FOREWORD WITH CLARA AMFO

In 2013, film and culture critic Zeba Blay was one of the first people to coin the viral term #carefreeblackgirls on Twitter. As she says, it was “a way to carve out a space of celebration and freedom for Black women online.”

In this collection of essays, Blay expands on this initial idea by delving into the work and lasting achievements of influential Black women in American culture – writers, artists, actresses, dancers, hip-hop stars – whose contributions often come in the face of bigotry, misogyny, and stereotypes. Blay celebrates the strength and fortitude of these Black women, while also examining the many stereotypes and rigid identities that have clung to them.

In writing that is both luminous and sharp, expansive and intimate, Carefree Black Girls seeks a path forward to a culture and society in which Black women and their art are appreciated and celebrated.

‘Blay is a talent, mixing an encyclopedic knowledge of pop culture, past and present, with incisive commentary on race and gender.’ Janet Mock, author of Redefining Realness and Surpassing Certainty

‘Blay’s welcome voice is candid, vulnerable and necessary. Her observations about the impact Black women have had and continue to have on pop culture are searing and timely and will have a lasting impact on how much the world sees and understands us.’ Tarana Burke, founder of the MeToo movement, and author of You Are Your Best Thing