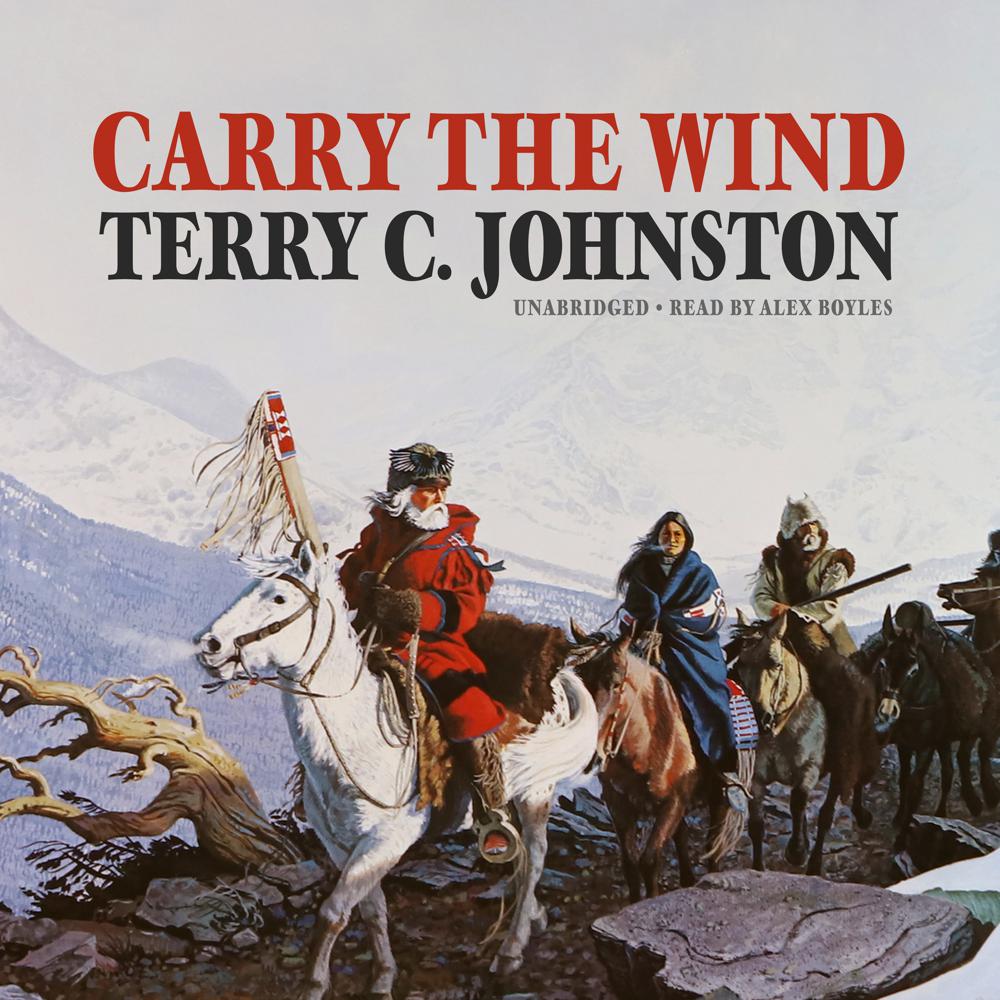 Young Josiah Paddock, on the run from his past in St. Louis, didn’t have much hope of survival. Winter was coming to the Rockies, and if the cold cutting through his city clothes didn’t kill him, grizzlies or Indians would. Then his luck turned. He stumbled across the trail of Ol’ Scratch, a solitary mountain man eager enough for company to take the brash youngster under his wing. Pure chance brought Paddock to the old trapper’s camp, but it was skill with a gun and a knife that kept them both alive as they rode deep into the majestic land of Blackfeet and Crow, bible-spouting pioneers, and sensual women where only the best and bravest survived … and only the luckiest rode back again. Carry The Wind is a gripping historical saga set in the Grand Tetons during a time when the horizon never ended and a nation was being born.