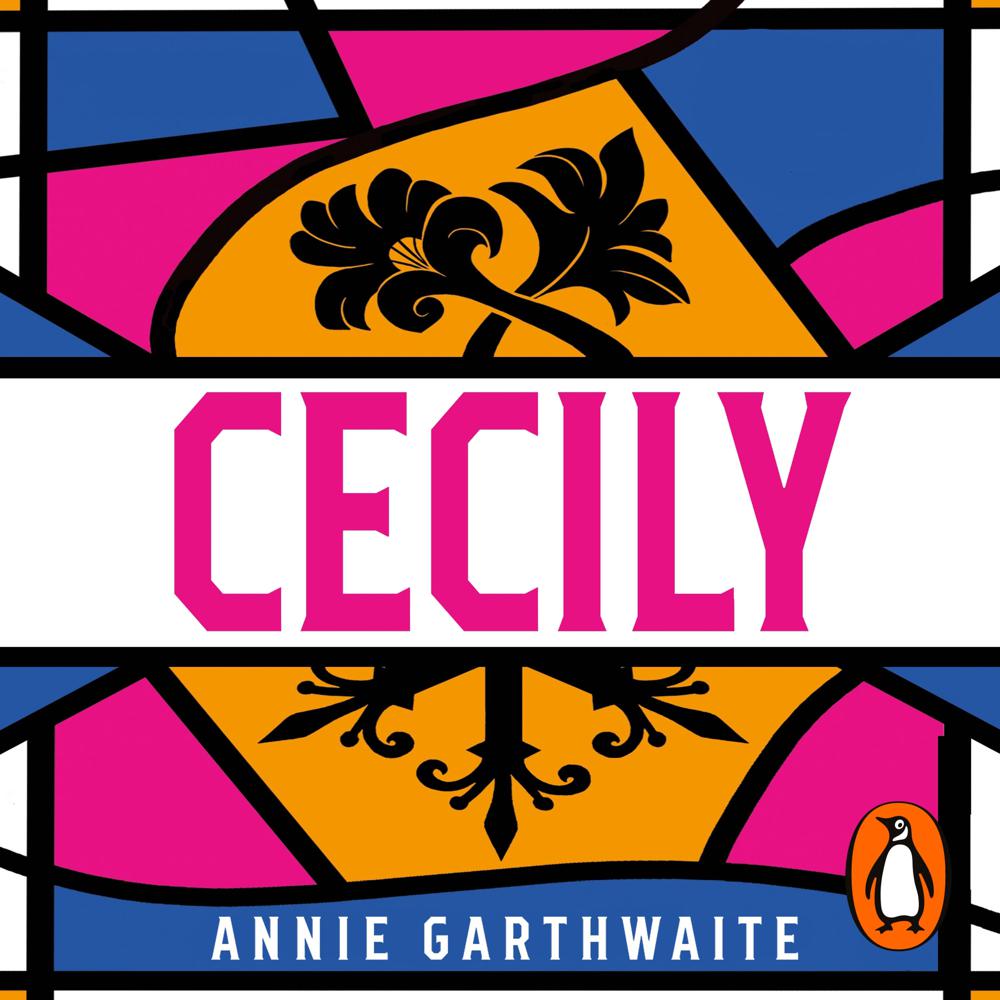 1431 is a dangerous time for a woman to be defiant.

England has been fighting France for 100 years. At home, power-hungry men within a corrupt government manipulate a weak king – and name Cecily’s husband, York’s loyal duke, an enemy. As the king’s grasp on sanity weakens, plots to destroy York take root…

It will take all of Cecily’s courage and cunning to save her family. But when the will to survive becomes ambition for a crown, will she risk treason to secure it?

Inside closed bedchambers and upon bloody battlefields, CECILY portrays war as women fight it.

‘Masterful and majestic; England’s unspoken history told by one brilliant woman through the life of another. This important novel blazes on every page from its brutal first scene to its glittering final act’ CHRIS CLEAVE

‘Entirely absorbing and utterly compelling. Fifteenth century England leaps from the page, with all its political turmoil and bloodshed. I loved it’ CAROLINE LEA

‘Cecily stalks the corridors of power like a female Thomas Cromwell. A vividly female perspective on the Wars of the Roses – what a feat’ IMOGEN HERMES GOWER

‘Masterfully written and wholly immersive, with characters that live and breathe. Cecily is a tour de force. I loved every sentence’ JOANNE BURN

‘Annie Garthwaite writes about the past with the sort of intimacy, immediacy and empathy that can only come from graft and craft’ TOBY CLEMENTS

‘BLOODY GREAT. So modern, so political, it could almost be set in Downing Street’ KATE SAWYER

‘An extraordinary achievement . . .I could touch and breathe Cecily’s world as if I was walking in her shadow’ CAROL MCGRATH

‘Impeccably researched, written with style and shot through with energy, heart and power. A perfectly paced tale of intrigue, influence and victory wrenched from defeat. Cecily has been overlooked for centuries. Not anymore’ A J WEST