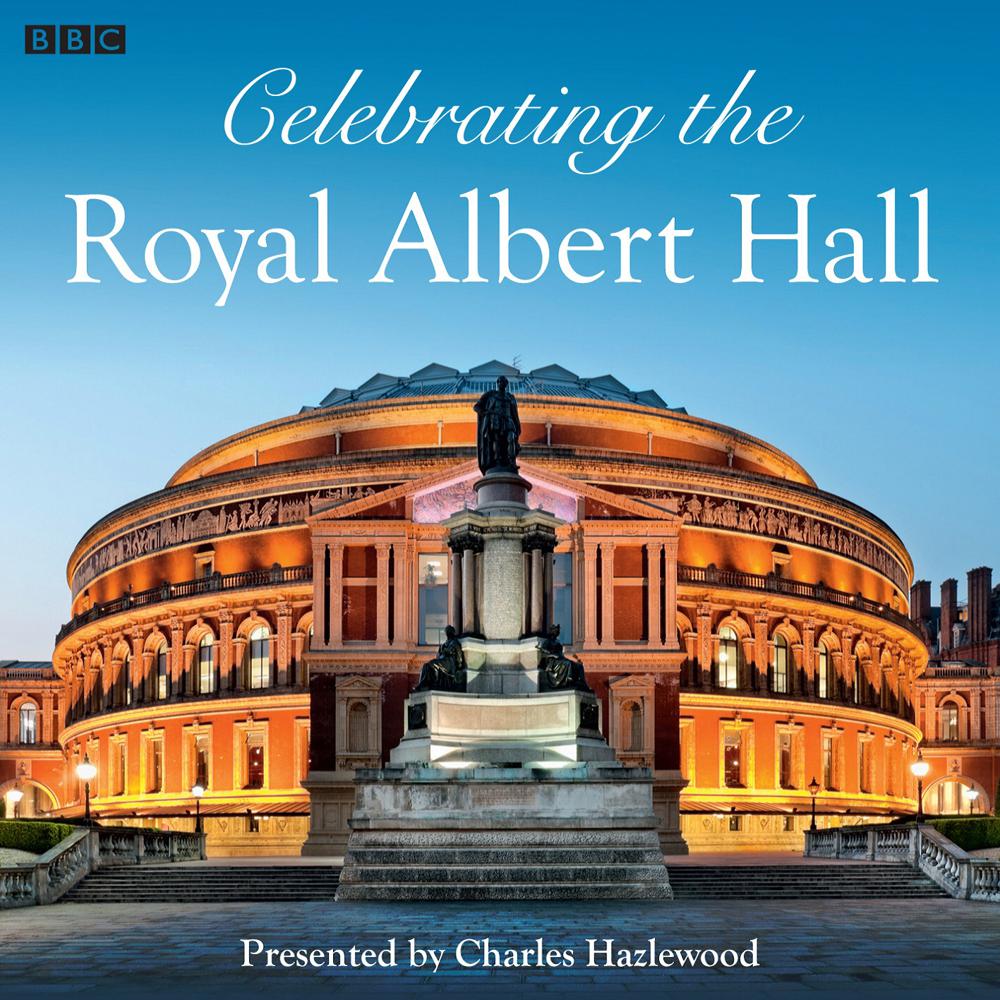 The Royal Albert Hall has attracted some of the biggest names in showbiz throughout its 140-year history. From rock events to The Proms, Cirque du Soleil to the Chelsea Arts Ball, it has played host to an huge variety of performers. In these two programmes, Charles Hazlewood introduces a montage of artists who have graced the stage of the Hall, including the Rolling Stones, Pavarotti, Gillian Weir, Jimi Hendrix and Russell Watson. There are contributions from Sir Cliff Richard, Katherine Jenkins, Jamie Cullum, Hayley Westenra, Jools Holland, Sir Andrew Lloyd-Webber, Mike Batt and Jeff Wayne. In the company of V & A design curator Abraham Thomas, historian Helen Rappaport and others, Hazlewood explores the Hall’s history, discusses some of the spectaculars that have taken place under its roof and tells how various charitable organisations have found a home there, including the Prince’s Trust, Amnesty International and Music for Youth.