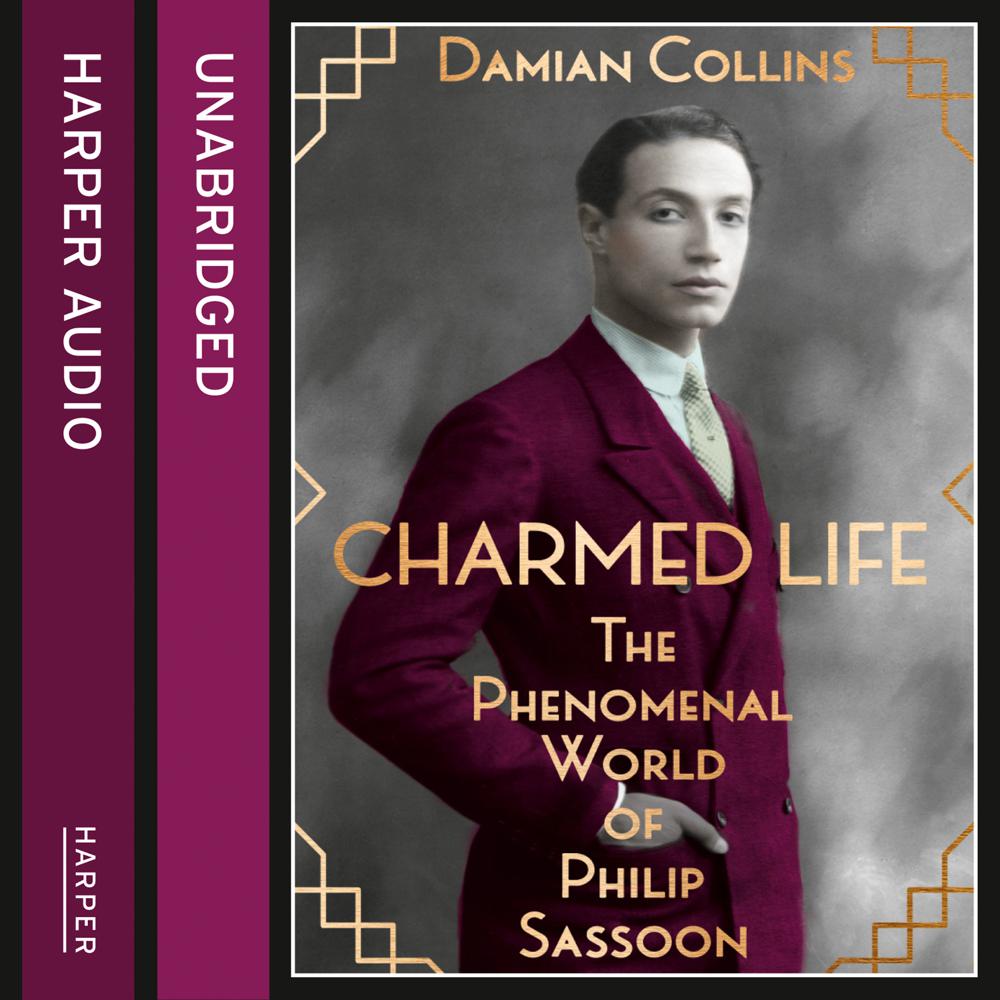 The story of a fascinating man who connected the great politicians, artists and thinkers at the height of British global power and influence.

A famed aesthete, politician and patron of the arts, Philip Sassoon lived in a world of English elegance and oriental flair. Gathering a social set that would provide inspiration for Brideshead Revisited, Sassoon gave parties at which Winston Churchill argued with George Bernard Shaw, while Noël Coward and Lawrence of Arabia mingled with flamingos and Rex Whistler painted murals as the party carried on around them.

Not merely a wealthy socialite, he worked at the right hand of Douglas Haig during the First World War and then for Prime Minister Lloyd George for the settlement of the peace. He was close to King Edward VIII during the abdication crisis, and Minister for the Air Force in the 1930s. And yet as the heir of wealthy Jewish traders from the souks of Baghdad, Philip craved acceptance from the English establishment. In Charmed Life, Damian Collins explores an extraordinary connected life at the heart of society during the height of British global power and influence.