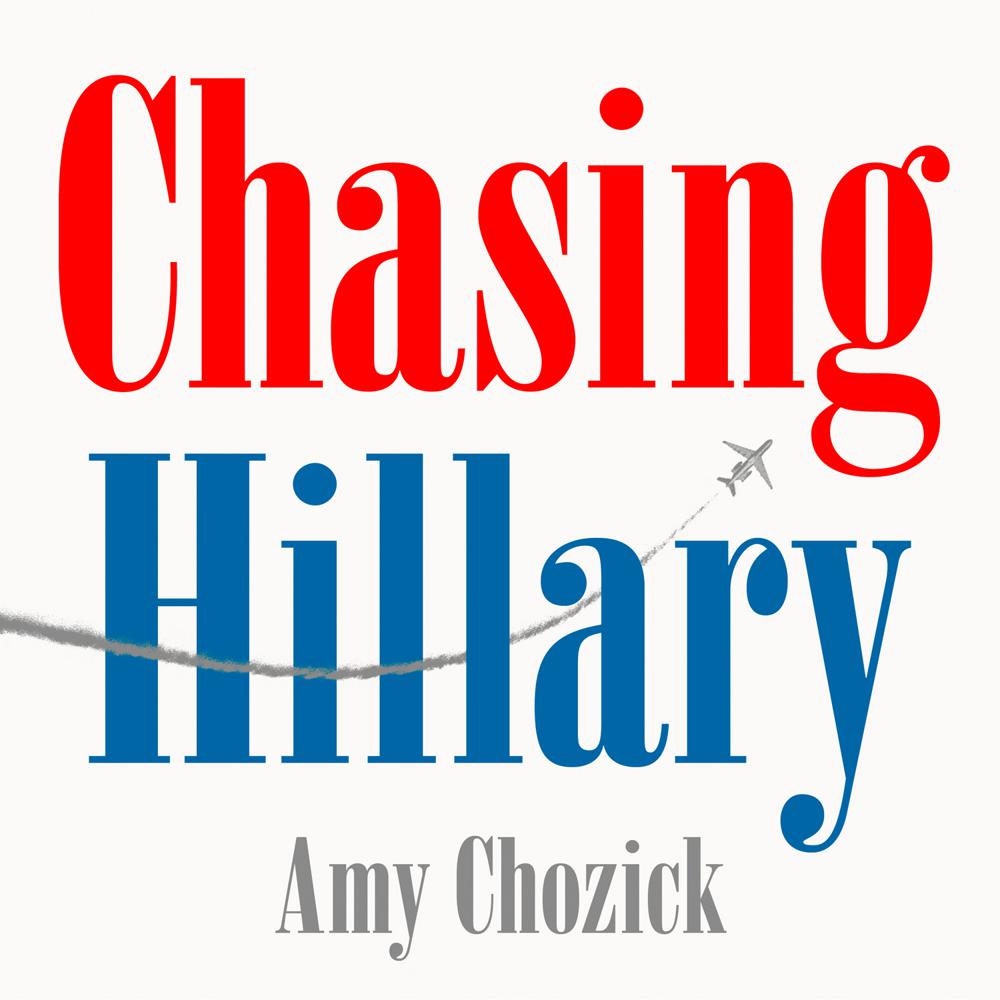 Hillary Clinton dominated Amy Chozick’s life for more than a decade. Here, she tells the inside story of Clinton’s pursuit of the US presidency in a campaign book like no other.

Amy Chozick’s assignments, covering Clinton’s imploding 2008 campaign and then her front-row seat to the 2016 election on ‘The Hillary Beat,’ set off a years-long journey in which the formative years of Chozick’s life became, both personally and professionally, intrinsically intertwined with Clinton’s presidential ambitions. As Clinton tried, and twice failed, to shatter ‘that highest, hardest glass ceiling,’ Chozick was trying, with various fits and starts, to scale the highest echelons of American journalism.

In this rollicking, hilarious narrative, Chozick takes us through the high- and low-lights of the most noxious and dramatic presidential election in history. Chozick’s candour and clear-eyed perspective – from her seat on the Hillary bus and reporting from inside the campaign’s headquarters to her run-ins with Donald J. Trump – provide fresh intrigue and insights into the story we think we all know.

But Chasing Hillary is also the unusually personal and moving memoir of how Chozick came to understand Clinton not as a political animal, but as a complete, complex person, full of contradictions and forged in the crucible of many earlier battles. In the process, Chozick develops an intimate understanding of what drives Clinton, how she accomplished what no woman had before, and why she ultimately failed.

The results also make Chozick question everything she’d worked so hard for in the first place. Political journalism had failed. The elite world Chozick had tried for years to fit in with had been rebuffed. The less qualified, bombastic man had triumphed (as they always seem to do), and Clinton had retreated to the woods, finally showing the real person Chozick had spent years hoping to see. Illuminating, poignant, laugh-out-loud funny, Chasing Hillary is a campaign book unlike any other that reads like a fast-moving political novel.