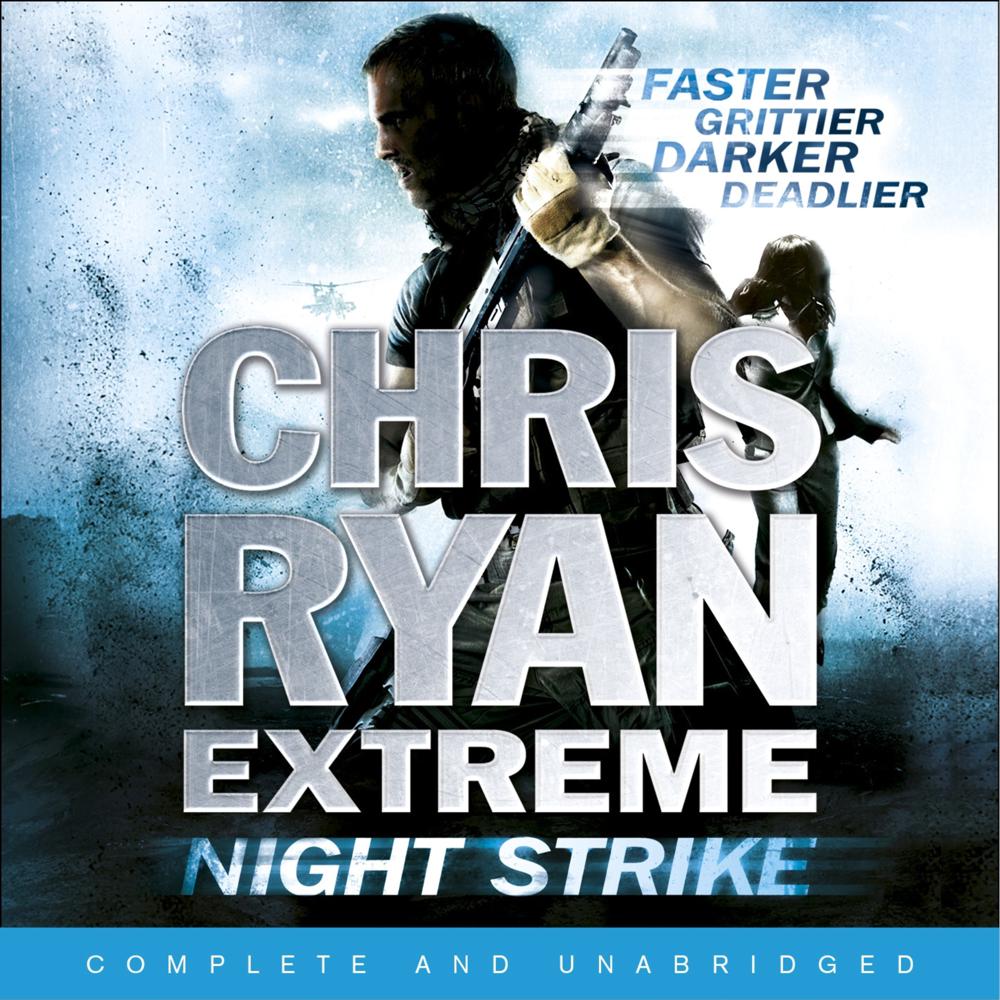 The second book in the Chris Ryan Extreme series.
Former SAS hero John Bald is a man at war with himself and fighting a losing battle with the bottle. But then he is reluctantly thrust back into battle…
In the race to develop ever more powerful weapons, technology has become the new frontline in global terrorism. And when one of America’s most cutting-edge defence contractors suspects a sleeper cell operating in its midst, the Firm reaches out to its most cold-blooded son. Bald’s mission: kill the sleeper before they can smuggle top-secret weaponry into the hands of the West’s deadliest enemies.
But the mission goes sideways, and Bald is the fall guy. Now he must pursue the sleeper from the ghettos of Florida to the war-torn streets of Tripoli, in a relentless hunt for the technology and the truth. Shadowed every step of the way by a ruthless CIA hitman, Bald soon finds that the lines between friend and enemy are blurred, and he’ll have to call on all his warrior instincts to stay alive…
The Chris Ryan Extreme books take you even further into the heart of the mission with even more extreme action, more extreme language and more extreme pace. Like Call of Duty or Medal of Honor, you’ll feel part of the team.
Chris Ryan Extreme: Night Strike has already been published as four separate shorter missions on ebook.