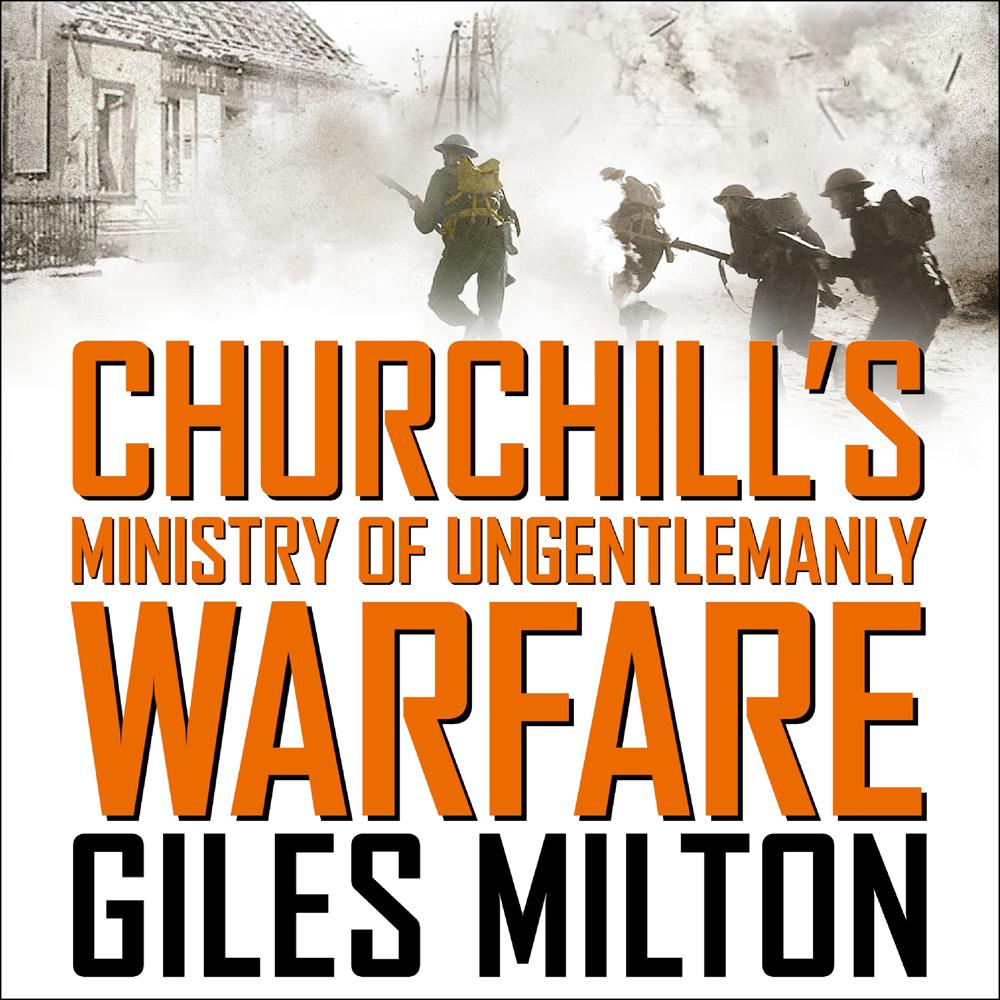 ‘This was a secret war whose battles were lost or won unknown to the public . . . No such warfare had ever been waged by mortal men’ Winston Churchill

Shortly after the outbreak of the Second World War, a country house called The Firs in Buckinghamshire was requisitioned by the War Office. Sentries were posted at the entrance gates and barbed wire was strung around the perimeter fence. To local villagers, it looked like a prison camp. But the truth was far more sinister. This rambling Edwardian mansion had become home to an eccentric band of scientists, inventors and blue-stockings. Their task was to build devastating new weaponry that could be used against the Nazis.

Led by the gung-ho Millis Jefferis, the men and women who worked at Churchill’s Toyshop, as it became known, devised many of the key weapons of the Second World War. Their prototype limpet mine made possible the Cockleshell Raid on Bordeaux harbour. Churchill said that this one raid alone shortened the war by six months. Next, they pioneered the Water-bomb that closed the Rhine to German shipping.

Although the team at Churchill’s Toyshop proved extraordinarily adept, they were not working alone. Other country houses were also requisitioned and handed over to the specialists. Some focused on developing new weapons; some planned sabotage missions in Occupied Europe; some became training schools for agents. But all were working to a common goal: the destruction of the Nazi war machine. Collectively they were known as the Ministry of Ungentlemanly Warfare.