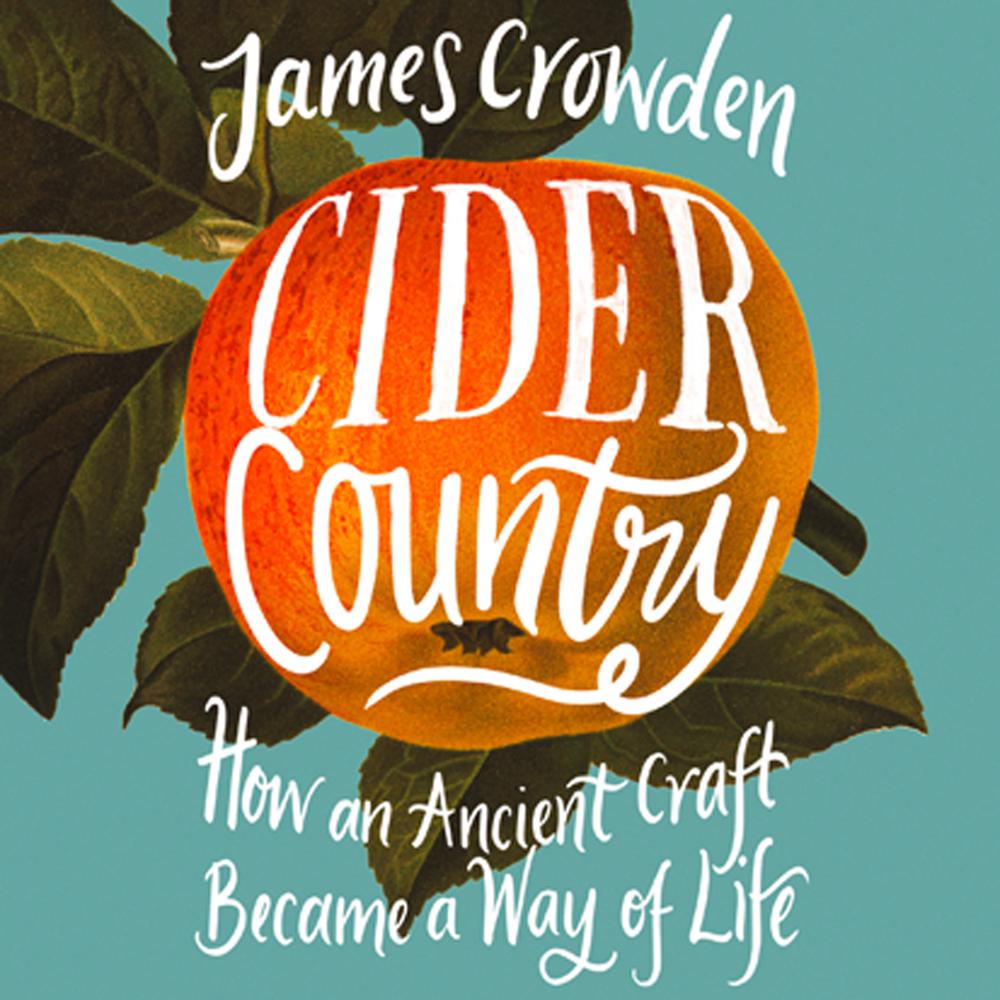 ‘James Crowden is Britain’s best cider writer … Cider Country is the book we’ve all been waiting for.’ Oz Clarke

Join James Crowden as he embarks on a journey to distil the ancient origins of cider, uncovering a rich culture and philosophy that has united farmer, maker and drinker for millennia.

LONGLISTED FOR THE 2021 ANDRE SIMON FOOD AND DRINK AWARD

Cidermaking has been at the heart of country life for hundreds of years. But the fascinating story of how this drink came into existence and why it became so deeply rooted in the nation’s psyche has never been told. In order to answer these questions, James Crowden traces an elusive history stretching back to the ancient, myth-infused civilisations of the Mediterranean and the wild apple forests of Kazakhstan.

Meeting cider experts, farmers and historians, he unearths the surprising story of an apple that travelled from east to west and proved irresistible to everyone who tasted it. Upon its arrival in Britain, monks, pirates and politicians formed a pioneering and evangelical fan base, all seeking the company of a drink that might guide them through uncertain times.

But the nation’s love-affair with cider didn’t fully blossom until after the reformation, when the thirst for knowledge about the drink was at its peak. This infatuation with experimentation would lead to remarkable innovations and the creation of a ‘sparkling cider’, a technique that pre-dated Dom Pérignon’s champagne by forty years.

Turning to the present day, Crowden meets the next generation of cider makers and unearths a unique philosophy that has been shared through the ages. In the face of real challenges, these enterprising cider makers are still finding new ways to produce this golden drink that is enjoyed by so many.

Spanning centuries and continents, Cider Country tells the story of our country through the culture, craft and consumption of our most iconic rural drink.