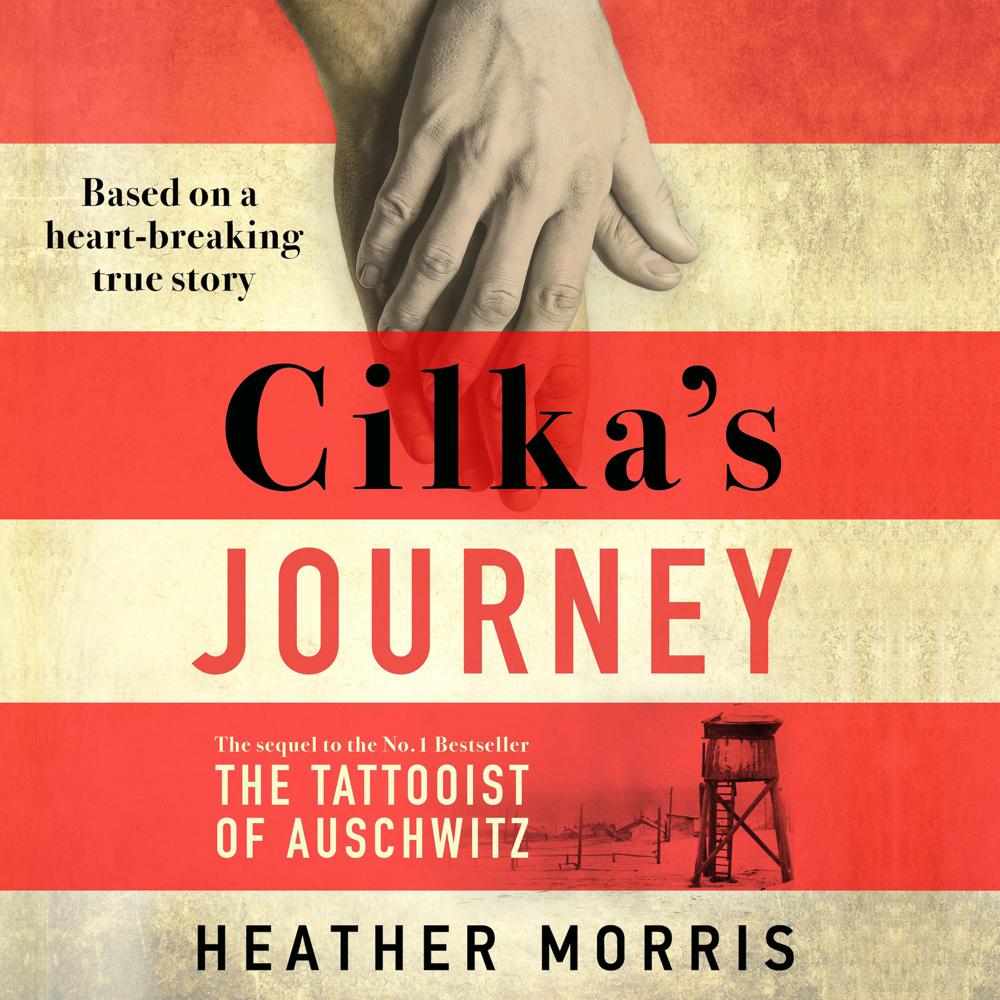 Nominated in Best Fiction at the Audie Awards 2020.

The sequel to the International Number One Bestseller The Tattooist of Auschwitz, based on a true story of love and resilience.

Her beauty saved her life – and condemned her.

Cilka was only sixteen-years-old when she was taken to Auschwitz-Birkenau Concentration Camp, in 1942. The Commandant at Birkenau, Schwarzhuber, noticed her long beautiful hair, and forced her separation from the other women prisoners.

Cilka did what she had to in order to survive Auschwitz. And yet after Russian soldiers liberated Auschwitz in 1945, Cilka was charged as a collaborator and sentenced to serve a fifteen-year sentence for ‘sleeping with the enemy’. Once again, she found herself on a brutal train journey, crammed into a carriage with many desperate women and children. This time, her destination was Siberia. She was by then only eighteen-years-old.

So began a new life of horror and brutality in a prison camp close to the Arctic Circle. But in this unimaginable darkness, this terror beyond terror, Cilka found endless resources within herself, her profound humanity and determination helping her to survive against all odds.

Cilka’s Journey is a remarkable novel of courage and resilience, based upon the heart-breaking true story of Cilka Klein. Don’t miss the conclusion to The Tattooist of Auschwitz Trilogy, Three Sisters. Available to pre-order now.

‘She was the bravest person I ever met’
Lale Sokolov, The Tattooist of Auschwitz