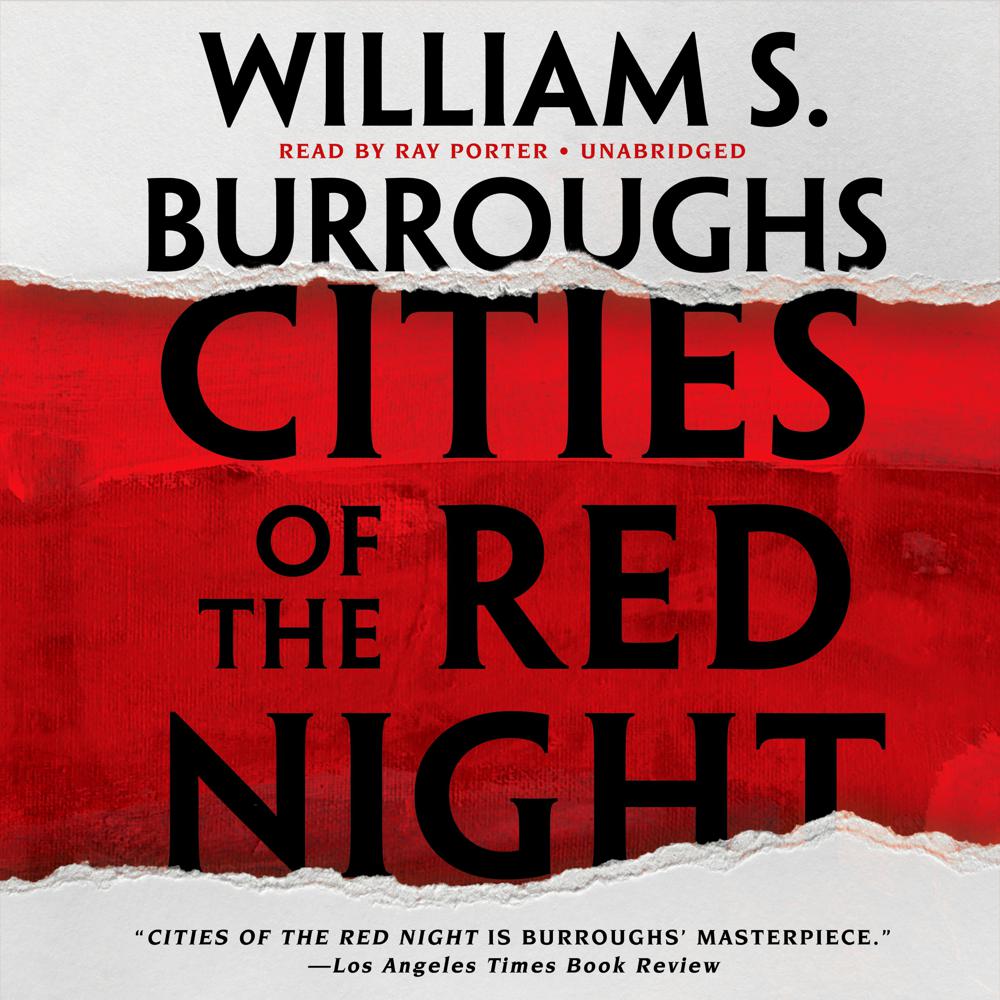 Cities of the Red Night

From one of the founders of the beat generation and the 1960s counterculture comes this opening novel of a series available now in audio for the first time.

An opium addict is lost in the jungle; young men wage war against an empire of mutants; a handsome young pirate faces his execution; and the world’s population is infected with a radioactive epidemic. These stories are woven together in a single tale of mayhem and chaos. In the first novel of the trilogy continued in The Place of Dead Roads and The Western Lands, William Burroughs sharply satirizes modern society in a poetic and shocking story of sex, drugs, disease, and adventure.