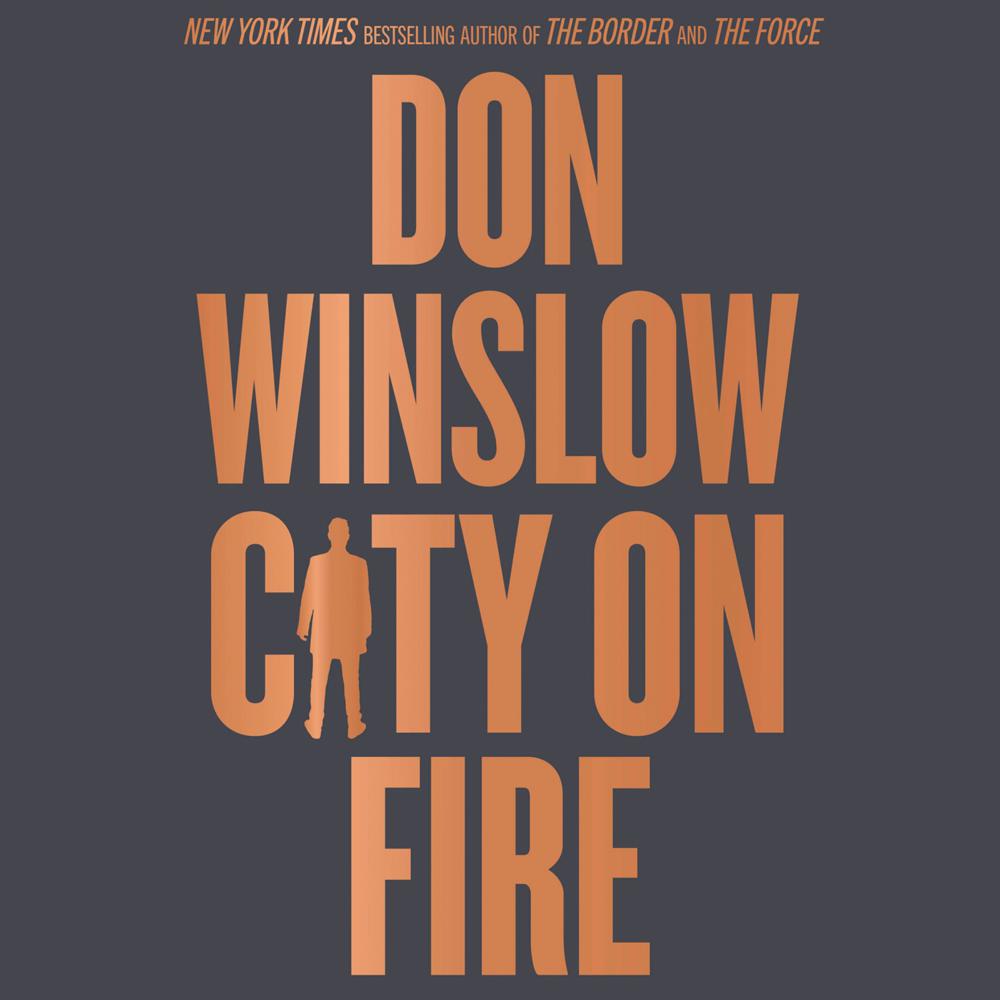 “No one fuses action with emotion like Winslow.” – The Times

‘Superb. This is storytelling with a keen edge. City on Fire is exhilarating to read.’ — Stephen King

Twenty-nine-year-old Danny Ryan is a hard-working longshoreman, loving husband, loyal friend, and occasional “muscle” for the Irish crime syndicate that oversees much of the city. He yearns for something more and dreams of starting over fresh, someplace far away.

But when a modern-day Helen of Troy triggers a war between rival mob factions, Danny is embroiled in a conflict he can’t escape. Now it is up to him to step into the breach to protect his family, the friends who are closer to him than brothers, and the only home he’s ever known.

Exploring classic themes of loyalty, betrayal, honour, and corruption on both sides of the law, City on Fire is a contemporary Iliad from Don Winslow, “one of America’s greatest storytellers” (Stephen King).