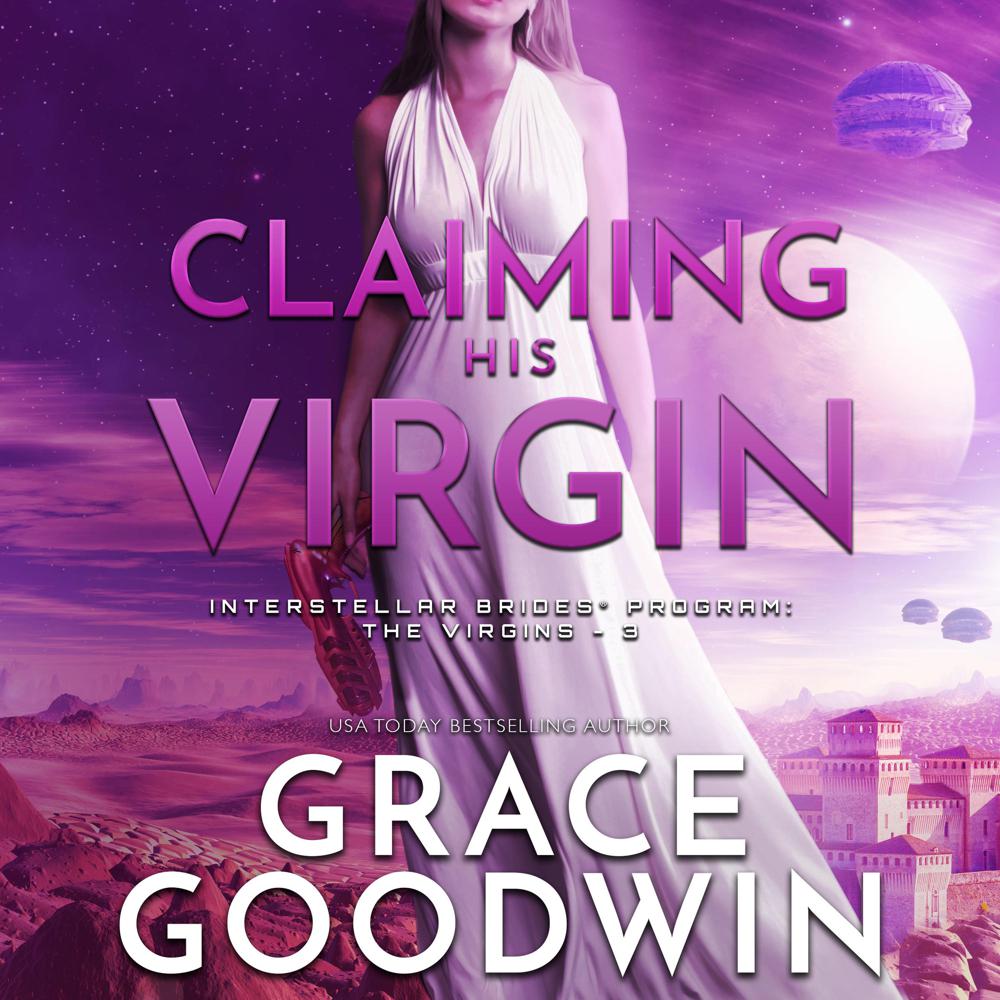 Elite Hunter Zee is scarred from his time in the Hive war, leaving him too much of a monster to seduce a beautiful, innocent virgin. Even if his Mark calls to hers, connecting them body and soul, he knows that after just one look at him she will never surrender the three sacred virginities. Never accept him as a mate.

Blindfolded and seduced, Helen has never seen the Hunter whose voice makes her tremble. She knows something isn’t right, but she can’t say no to the mysterious and demanding Hunter whose kiss makes her burn, and whose touch makes her beg in the darkness of night.

Zee has everything he thinks he needs, until another takes advantage of his new mate’s innocence … and tries to claim Zee’s Interstellar Bride for his own.