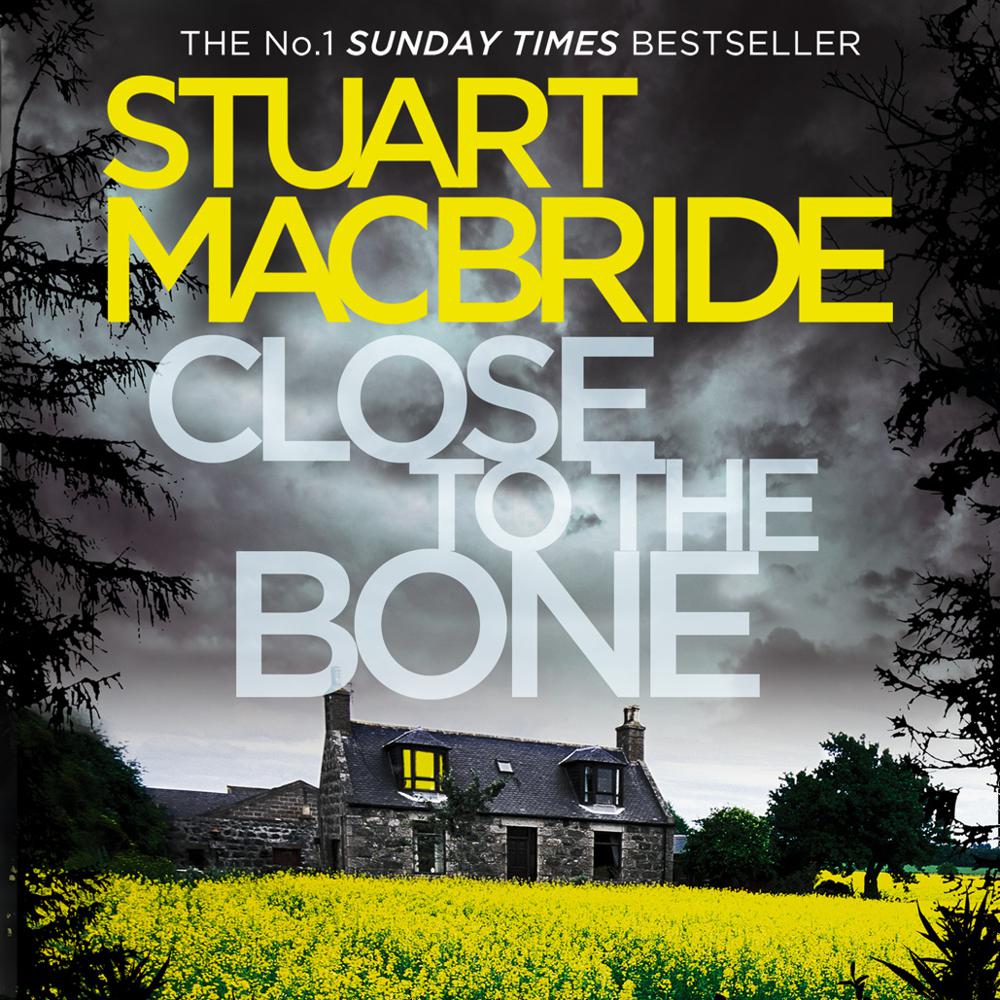 Close to the Bone

The eighth Logan McRae novel in the No.1 bestselling crime series from Stuart MacBride.

Every murder tells a story. But not every victim tells the truth.

‘A terrific writer … McRae is a delight’ The Times

Sticks and stones may break your bones…

The first body is chained to a stake: strangled, and stabbed, with a burning tyre around its neck. But is this a gangland execution or something much darker?

When another body turns up, the similarities between these murders and the plot of a bestselling novel seem like more than just a coincidence. And perhaps those little knots of bones are more important than they look…