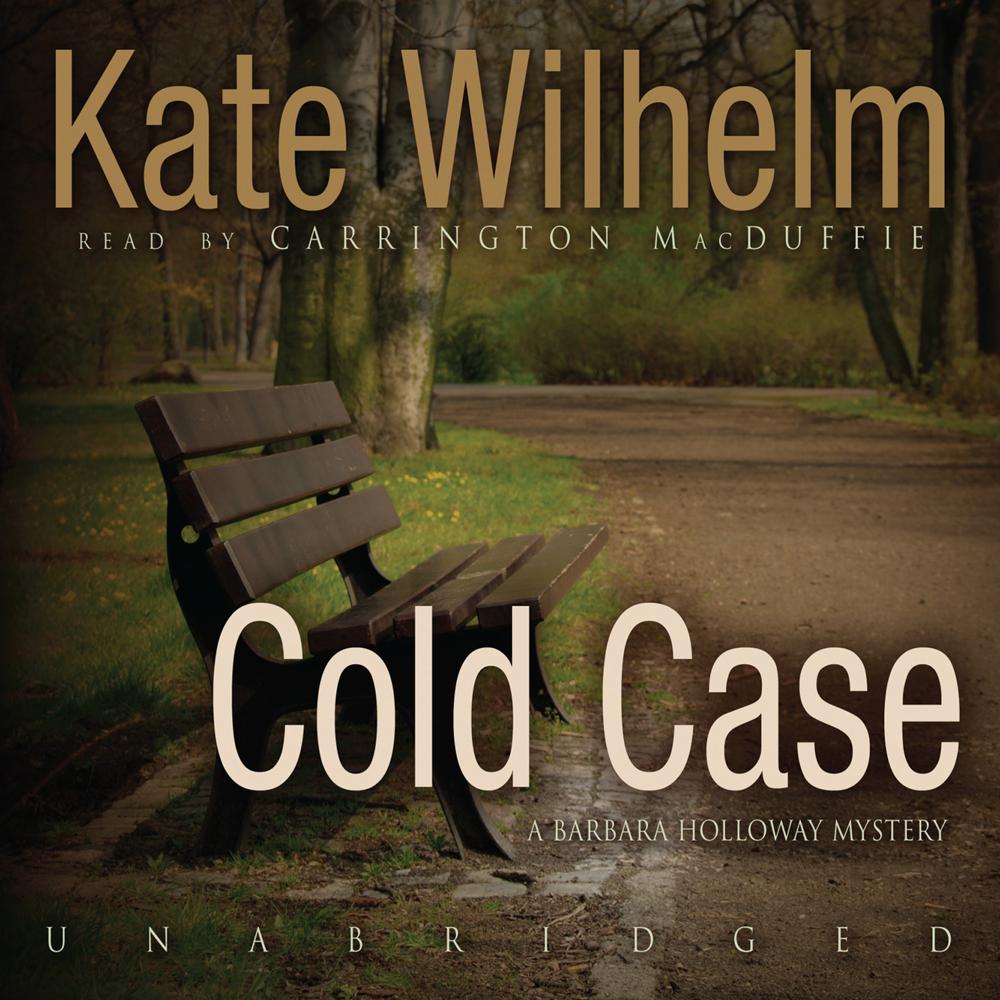 Controversial author and scholar David Etheridge is not the kind of company an aspiring politician wants to keep. But ambitious senator Robert McCrutchen has a history with Etheridge that he’s desperately trying to keep under wraps. Twenty-two years ago, both men were investigated in the death of a young coed, but the case was never solved.

When Etheridge returns to Eugene, Oregon, McCrutchen is his grudging host—until the senator is found shot dead. Now, Etheridge is once again suspected of murder, only this time, with the cold case reopened, he’s facing a double charge. Attorney Barbara Holloway must battle both the prosecution and the court of public opinion, which has already tried and convicted Etheridge for both murders. As the pressure mounts, Barbara ties the past and present together, risking her own life to preserve justice.