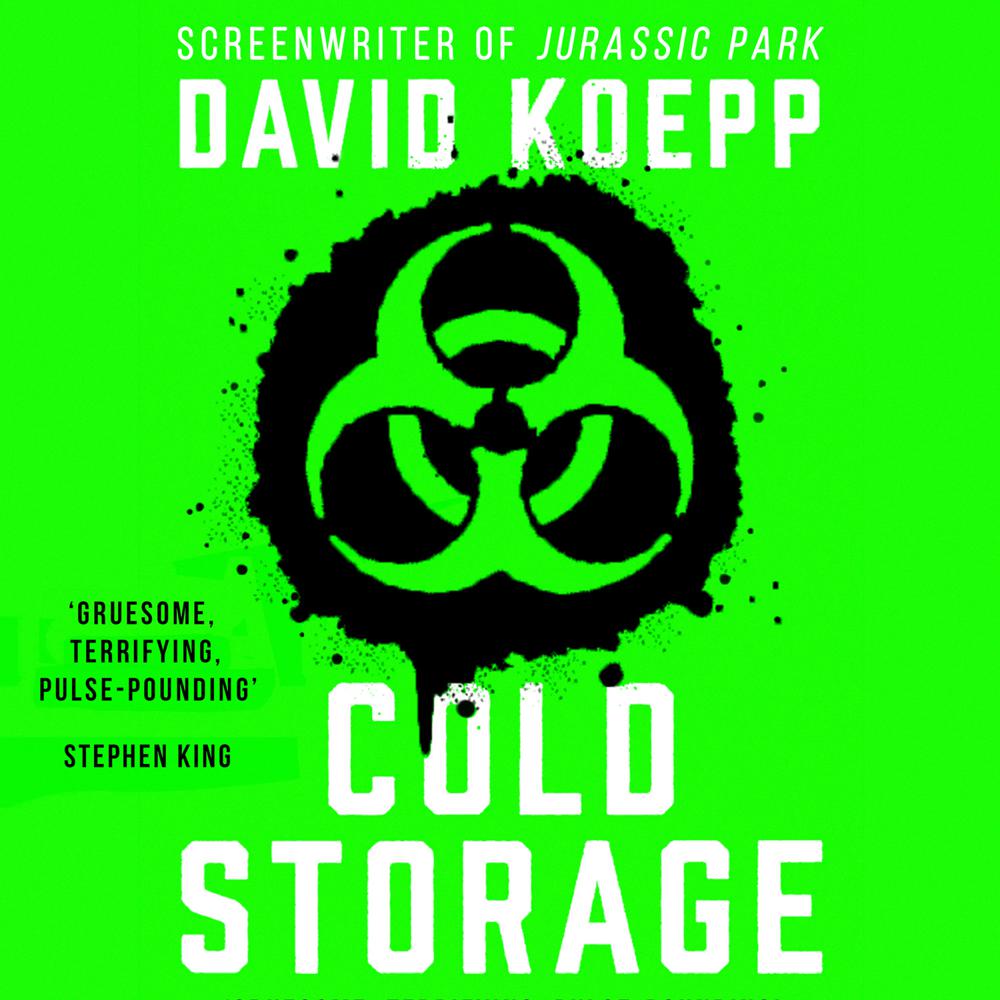 They thought it was contained. They were wrong.

After decades underground in a forgotten sub-basement, a highly mutative organism – capable of extinction-level destruction – has found its way out.

Only Pentagon bioterror operative Roberto Diaz can stop it. With the help of two unwitting security guards, he has one night to quarantine this horror, before it destroys all of humanity.

‘You need to get on this right away’ Stephen King