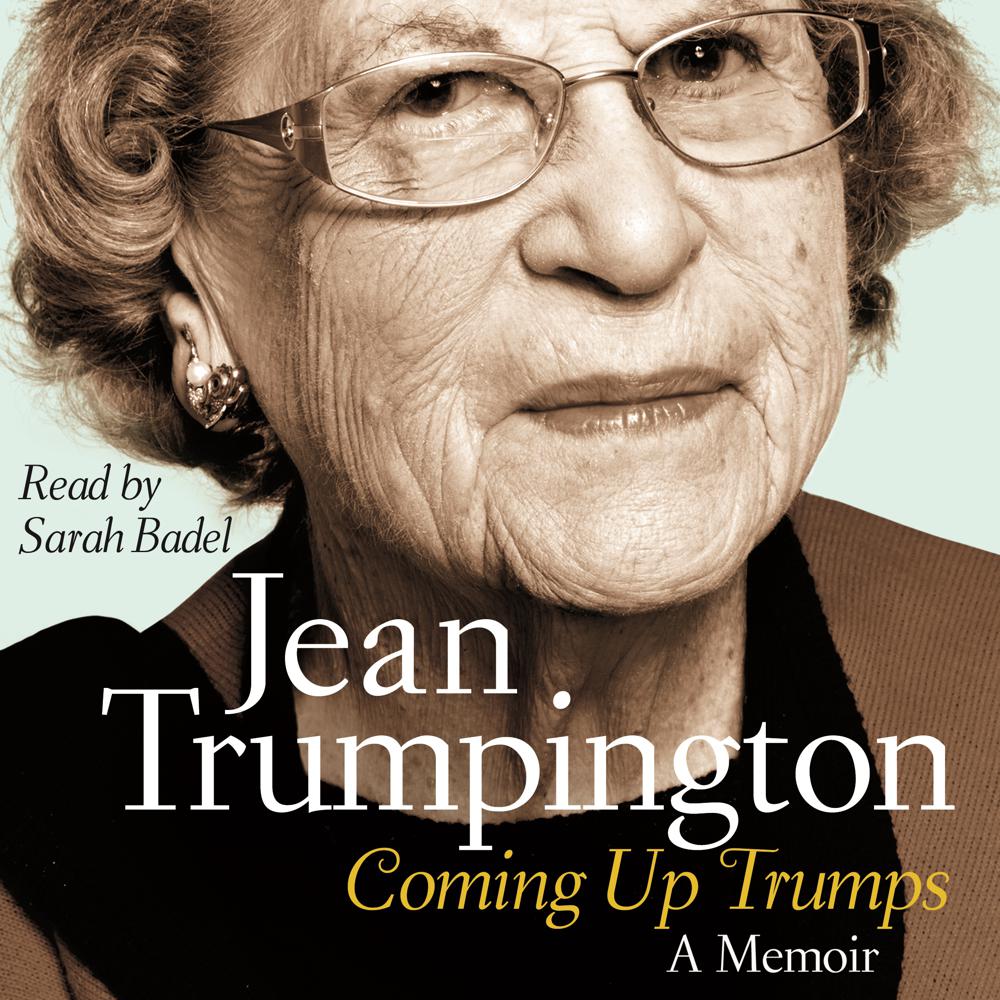 Coming Up Trumps: A Memoir

In this witty, candid and utterly fascinating memoir, Baroness Trumpington looks back on her long and remarkable life. The daughter of an officer in the Bengal Lancers and an American heiress, she was born in 1922 into a world of privilege and luxury. But her mother lost most of her inheritance in the Wall Street Crash and the family retrenched from Mayfair to Sandwich, in Kent, where her mother became a succesful society interior decorator.

Leaving school at fifteen, without ever taking an exam, the young Jean Campbell-Harris was sent to Paris to study art and both French and German, but two years later, with the outbreak of the Second World War, she became a land girl – on a farm owned by Lloyd George, a family friend. She loathed the outdoor life and soon changed direction, putting her German to good use by joining naval intelligence at Bletchley Park, where she stayed for the rest of the war. After the war was over, she went to New York and worked on Madison Avenue as an advertising copywriter. It was in New York that she met her husband, William Barker, a history teacher. They returned to England and married in 1954, where Barker became first a master and then headmaster at the Leys School in Cambridge. In this witty and winning memoir, Jean Trumpington recalls her early life, growing up in London and Kent in the 1920s and 30s, her wartime experiences, her life in the world of Madison Avenue’s ‘mad men’ and – perhaps the happiest period of her life – her years as a headmaster’s wife. The book ends with her embarking on what was to become a distinguished political career. It is vivid, forthright and funny, and will appeal to readers who enjoyed the Duchess of Devonshire’s Wait for Me as well as to the many people who warmed to Lady Trumpington after her triumphant appearance on Have I Got News for You.