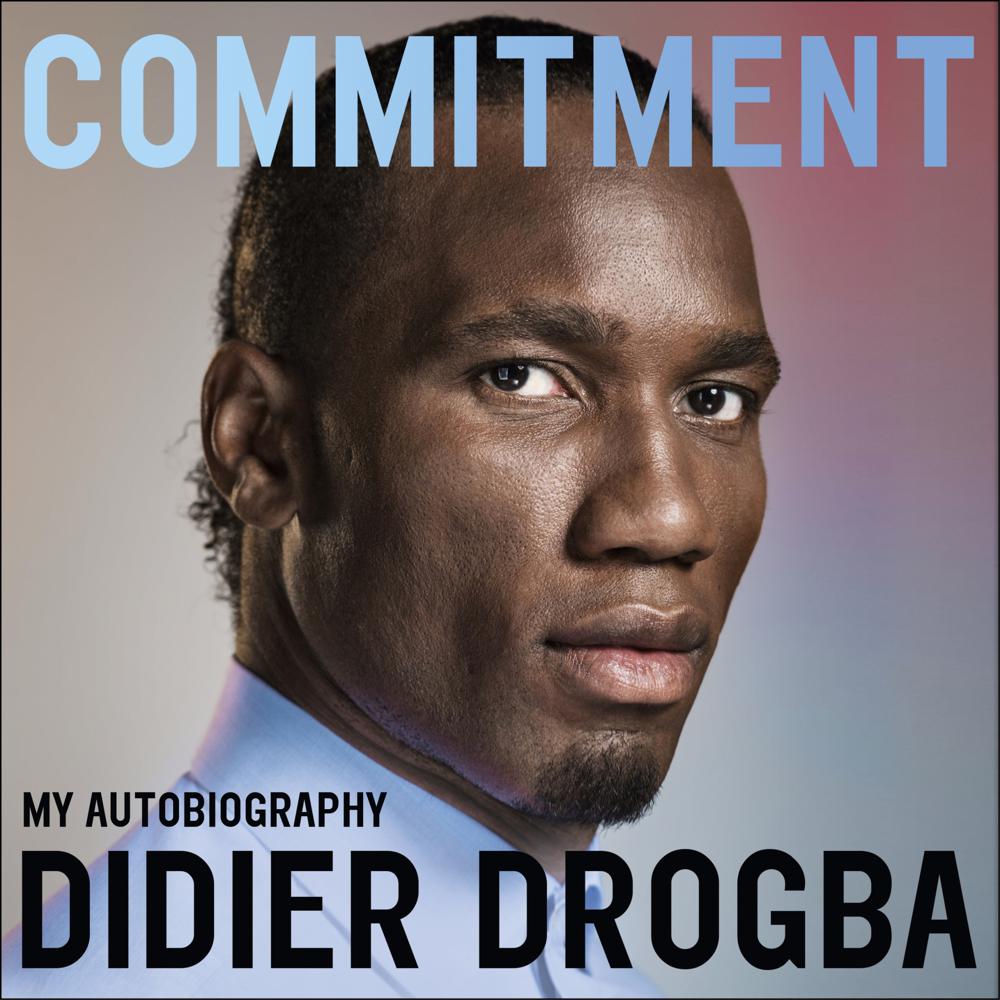 The story of one of the most recognisable and successful players in world football.

Didier Drogba is renowned for his heading ability, sharp shooting and sheer strength. He has played for his native Ivory Coast and for clubs in France, China and Turkey, but it is as a Chelsea striker that he is best known. His feats with Chelsea, with whom he still plays, have made him a cult hero among supporters.

Away from football Drogba has been widely applauded for his involvement in trying to broker peace in the Ivorian civil war – he was a UN Goodwill Ambassador and Time magazine named him one of the world’s 100 most influential people.

Go behind the scenes at Stamford Bridge and find out about life on and off the field for this Chelsea hero.