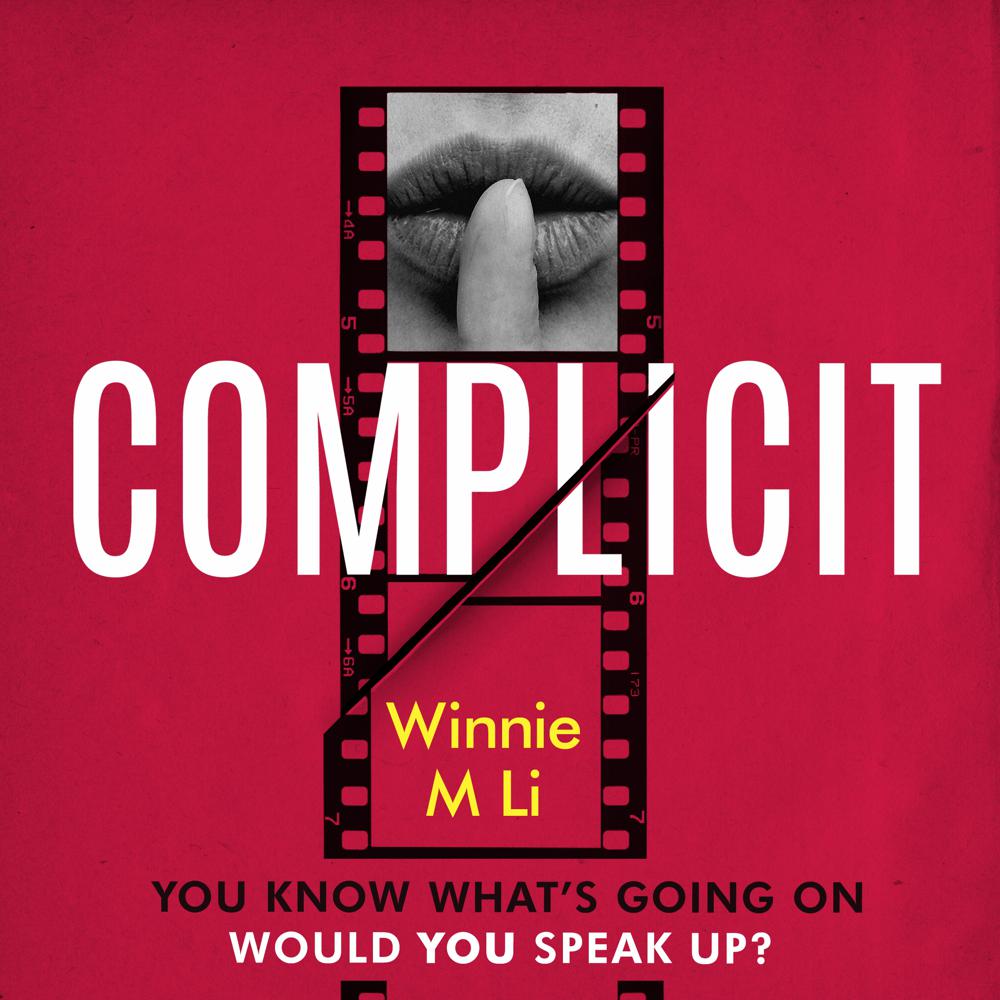 You know what it’s like.
A comment here, a closed door there, turning a blind eye to get ahead.

My name is Sarah Lai. You won’t have heard of me. A decade ago I was on the cusp of being a big deal. But that was a long time ago.

Now, instead of working in Hollywood, I teach students about it.

And these are the two most important lessons you need to know about the film industry:

Ignore these rules and the whole system will crumble.
Stick to the rules and you’ll succeed. But at what cost?

Ask yourself, what would you have done?