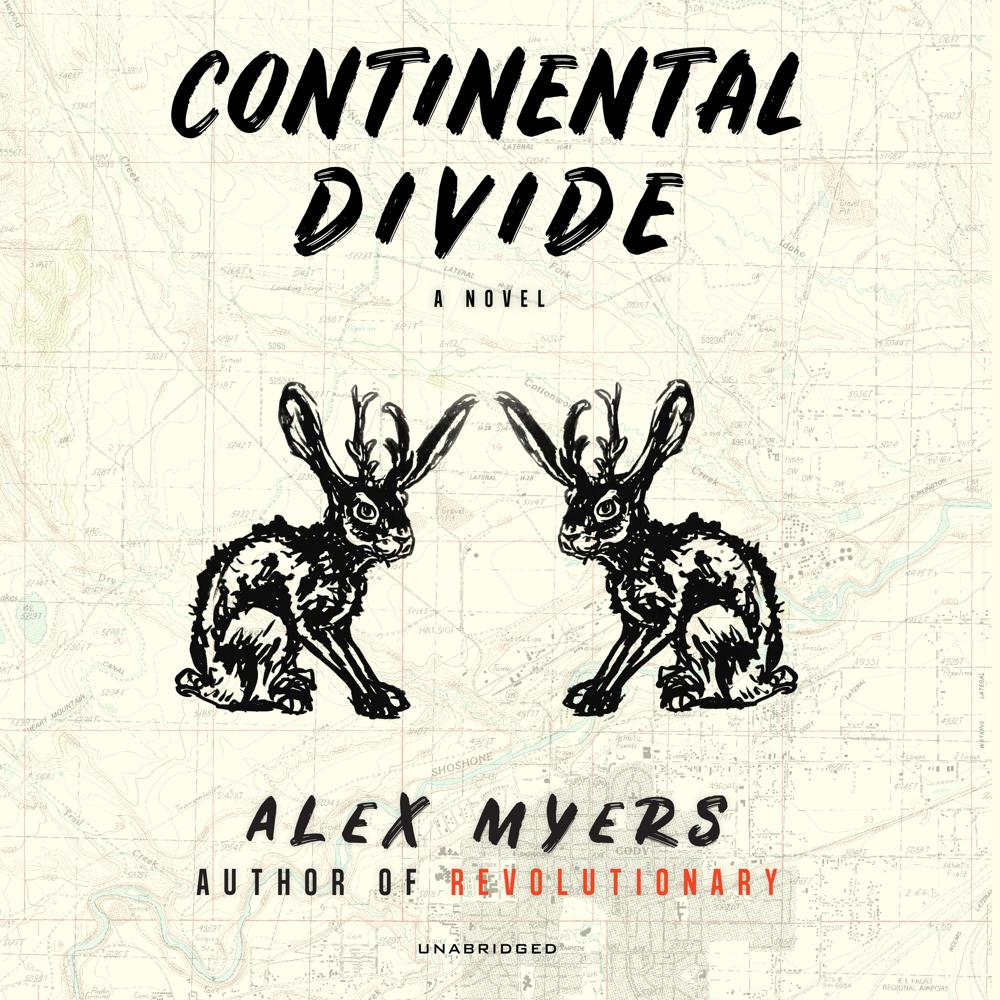 Go west, young man. Isn’t that the advice every east coast boy has considered at least once in his life?

At nineteen, almost twenty, Ron Bancroft thinks those words sound pretty good. Newly out as transgender, Ron finds himself adrift: kicked out by his family, jilted by his girlfriend, and unable to afford to return to college in the fall. So he heads out to Wyoming for a new start, a chance to prove that—even though he was raised as a girl, even though everyone in Boston thinks of him as transgender—he can live as a man. A real man.

In Wyoming, he finds what he was looking for: rugged terrain, wranglers, and a clean slate. He also stumbles into a world more dangerous than he imagined, one of bigotry and violence. And he falls for an intriguing young woman, who seems as interested in him as he is in her. Thus begins Ron’s true adventure, a search not for the right place in America, but the right place within himself to find truth, happiness, and a sense of belonging.