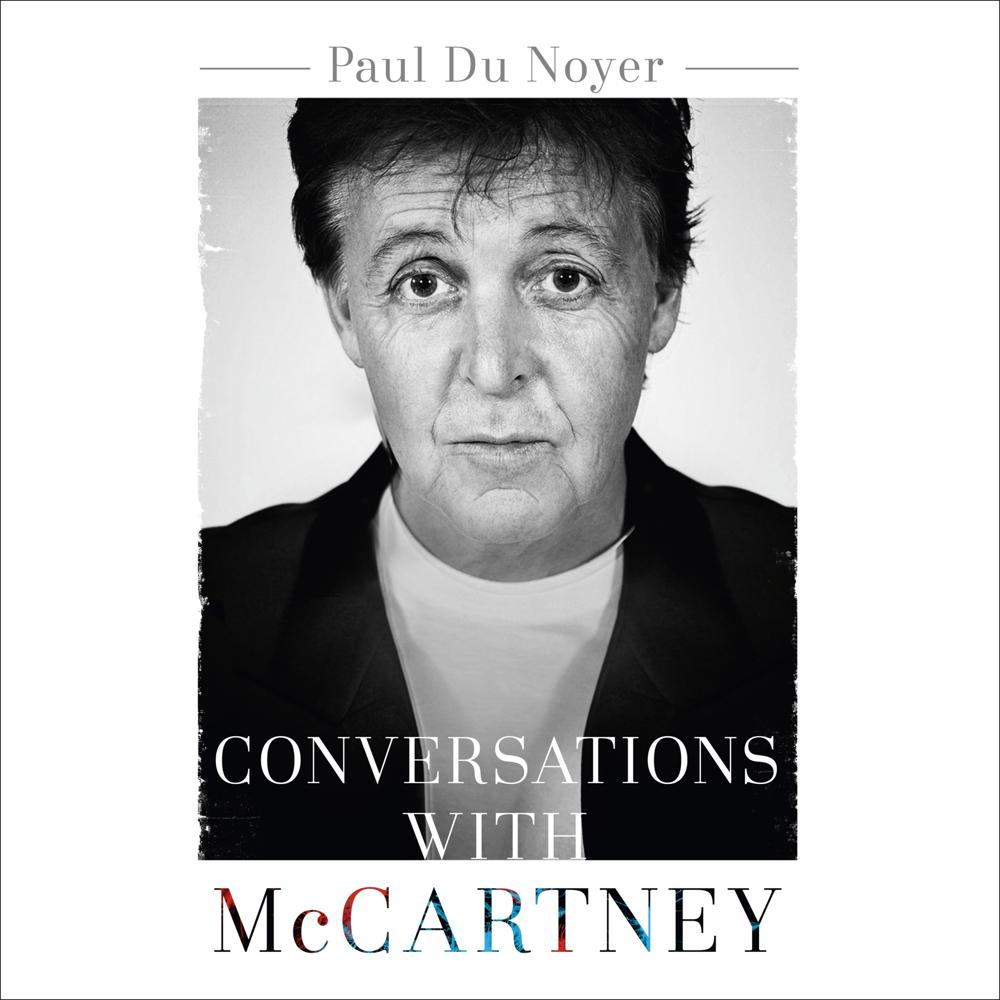 In June 1989, Paul Du Noyer was contacted by Paul McCartney’s office in London and asked to interview the star as they had met once before and enjoyed a good raport.

In the years that followed, Paul Du Noyer continued to meet, interview and work for Paul McCartney on a regular basis, producing magazine articles, tour programmes, album liner notes, press materials and website editorial. It’s likely that Du Noyer has spent more hours in formal, recorded conversation with McCartney than any other writer.

McCartney on McCartney is the culmination of Du Noyer’s long association with McCartney and his music. It draws from their interview sessions across 35 years, coupling McCartney’s own, candid thoughts with his observations and analysis.