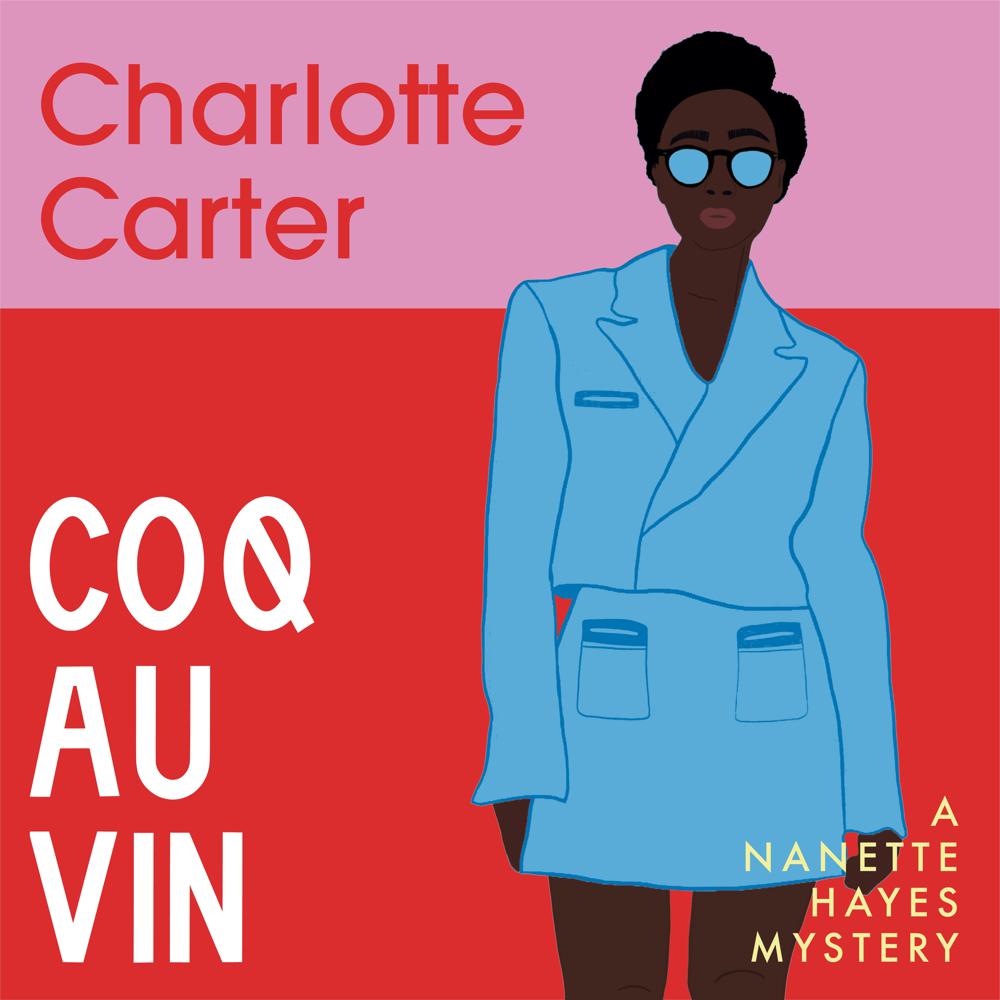 **A New York Times Best Mystery Novel of the Year**

‘The love affair between jazz, black musicians and Paris is an eternal story; Carter illuminates it with rare intelligence and a gripping vortex of thrills, feeling and wit’ Time Out on Coq Au Vin

Straight-talking jazz musician Nanette Hayes is swapping New York for Paris as she tries to solve the mystery of her missing aunt. . . but will she lose more than just her heart in the city of love?

When Nanette’s mother calls with the news that her Aunt Vivian has gone missing, it’s not exactly out of the ordinary. Vivacious and bohemian Aunt Vivian has never been one to play by the rules. This time, however, the circumstances surrounding Vivian’s disappearance are rather troubling. Would Nanette be up to polishing her French language skills and flying to Paris, where she was last seen, to track her down? It’s not a tough decision for Francophile Nanette.

Now, swanning about her favourite city, Nanette has a hard time keeping her attention on the task at hand. . . especially after she meets handsome violinist Andre, a fellow street musician from Detroit. But trouble has a way of finding Nanette, and her search for Vivian lands her in the underbelly of historic Paris and in the crosshairs of some very unsavoury characters.

Coq au Vin takes us on an exciting journey through the history of Black jazz music in Paris, with charismatic series lead Nanette as our guide. Originally published in the 1990s, this stylish piece of noir is an original and page-turning read.

PRAISE FOR THE NANETTE HAYES MYSTERIES: