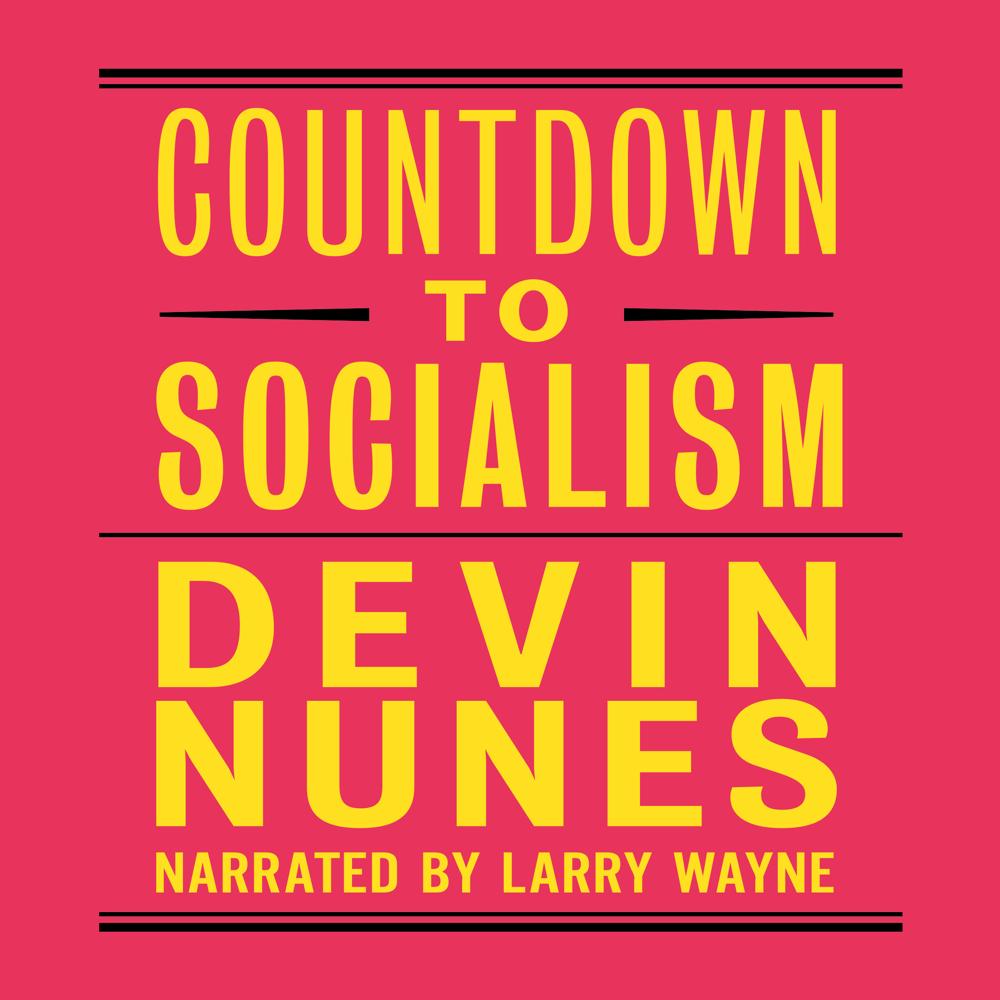 Once the party of anti-communism and tax-cutting under President Kennedy, the Democratic Party is now dominated by a surging socialist movement and led by a presidential candidate who vows to “transform” America. On a near-daily basis, the Democrats are issuing radical proposals to socialize medicine, industry, and higher education. So how can the Democrats win elections when their agenda is so far to the left of the American people? That’s easy-it’s because the means of public debate are being manipulated. In this explosive Encounter Broadside, Congressman Devin Nunes exposes the nexus between the Democratic Party, the mainstream media, and the social media corporations. These three entities cooperate to blast out the Democrats’ message and downplay their extremism while suppressing and censoring conservative points of view. Tens of millions of Americans are only seeing one side of the debate. The information they get from newspapers and social media is not “news”-it’s contrived content designed to help one political party and punish its opponents. In the run-up to the most consequential election of our lifetime, listen to this book to learn how your information is being skewed and regulated to force America onto the path to socialism.