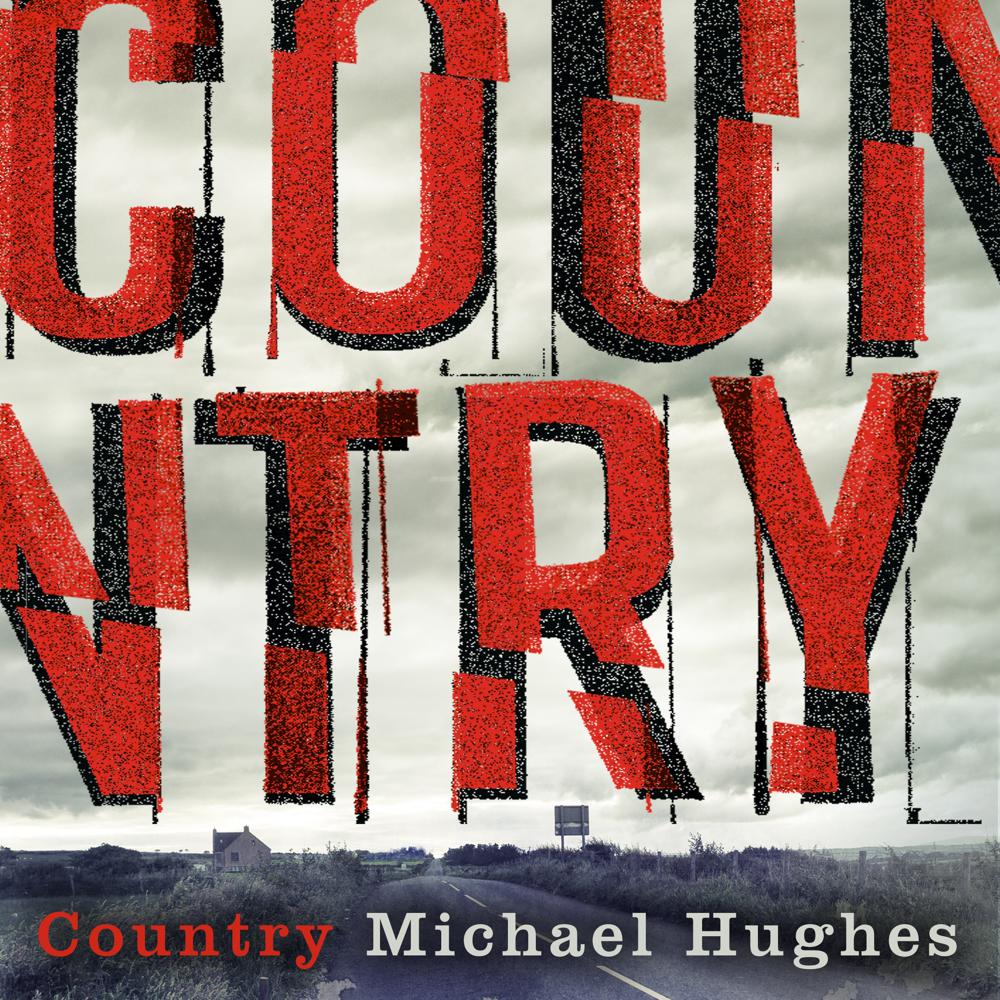 A vivid and brutal reimagining of Homer’s Iliad, set in the Troubles of the late twentieth-century.

That was the start of it. A terrible business altogether. Oh, it was all kept off the news, for the sake of the talks and the ceasefire. But them that were around that part of the country remember every bit.
Wait now till you hear the rest.

After twenty-five years of conflict, the IRA and the British have agreed an uneasy ceasefire, as a first step towards lasting peace. But if decades of savage violence are leading only to smiles and handshakes, those on the ground in the border country will start to question what exactly they have been fighting for.

When an IRA man’s wife turns informer, he and his brother gather their old comrades for an assault on the local army base. But the squad’s feared sniper suddenly refuses to fight, and the SAS are sent in to crush this rogue terror cell before it can wreck the fragile truce, and drag the whole region back to the darkest days of the Troubles.

Inspired by the oldest war story of them all, this powerful new Irish novel explores the brutal glory of armed conflict, and the bitter tragedy of those on both sides who offer their lives to defend the honour of their country.