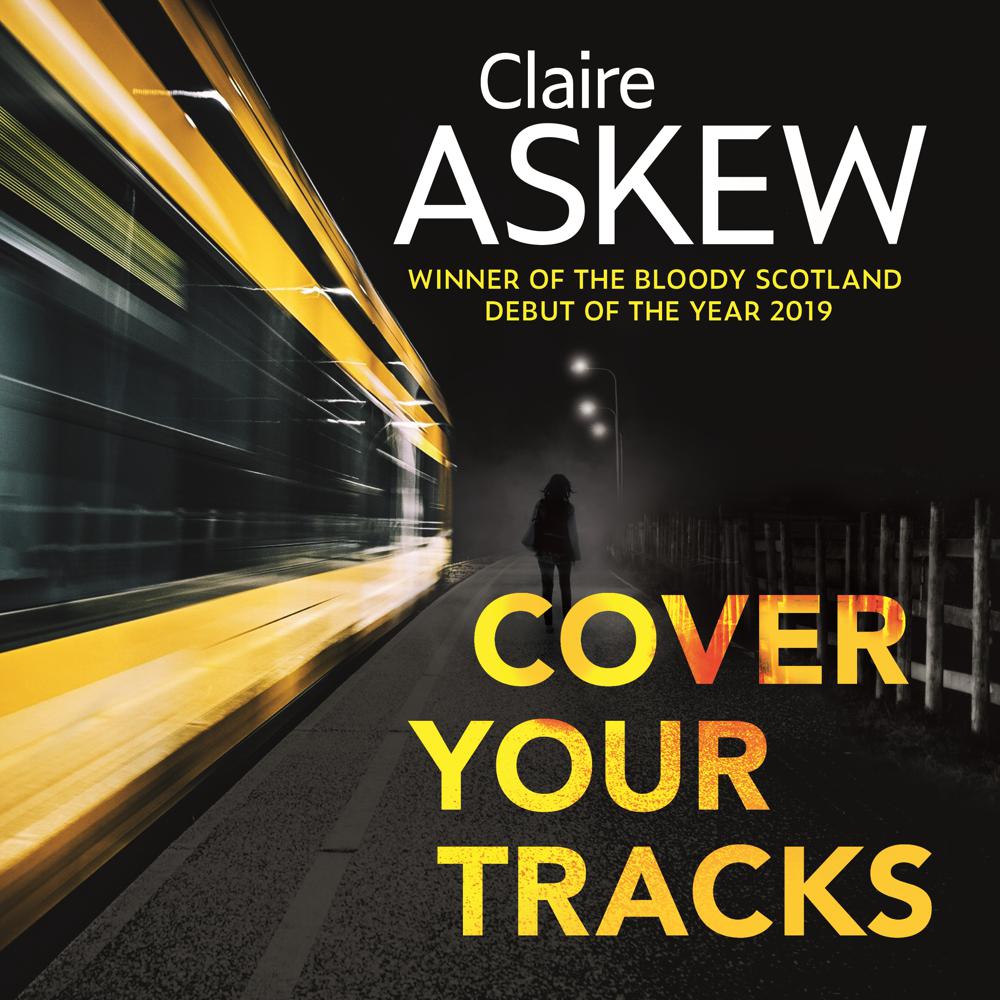 Claire Askew won the Scottish Debut Crime Award with her debut All the Hidden Truths, praised as ‘A meticulous and compelling novel’ by Ian Rankin.

‘What if I told you,’ he said, ‘that I believe my mother’s life to be in danger?’

Robertson Bennet returns to Edinburgh after a 25-year absence in search of his parents and his inheritance. But both have disappeared. A quick, routine police check should be enough – and Detective Inspector Helen Birch has enough on her plate trying to help her brother, Charlie, after an assault in prison. But all her instincts tell her not to let this case go. And so she digs.

George and Phamie Bennet were together for a long time. No one can ever really know the secrets kept between husband and wife. But as Birch slowly begins to unravel the truth, terrible crimes start to rise to the surface.