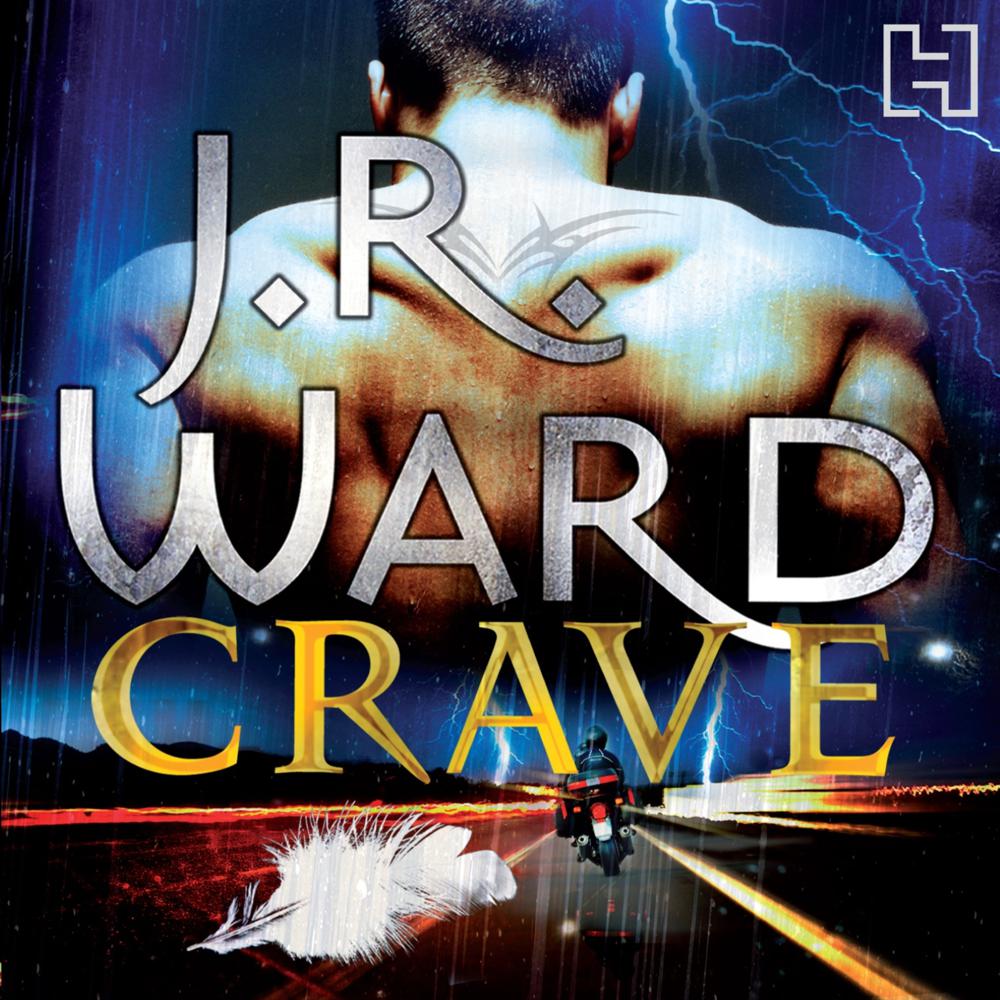 The battle between good and evil has left the future of humanity in the hands of a reluctant saviour and his band of fallen angels. Seven deadly sins that must be righted. Seven souls that must be saved.

Fallen Angel Jim Heron has completed his first task: helping Vin Di Pietro to redeem his soul. Now he must identify and battle a demon that can take any form. Worse still, his old boss Matthias wants him to assassinate Isaac, a member of The Firm who’s gone AWOL – and Jim’s pretty sure he’s supposed to save him.

But before Jim can get to Isaac to warn him, Isaac’s picked up by the police for illegal street fighting. It’s soon clear that he is falling for his gorgeous public defender – will their love redeem his soul? Or has the demon Devina, who’s determined to see Jim fail, set an elaborate trap?