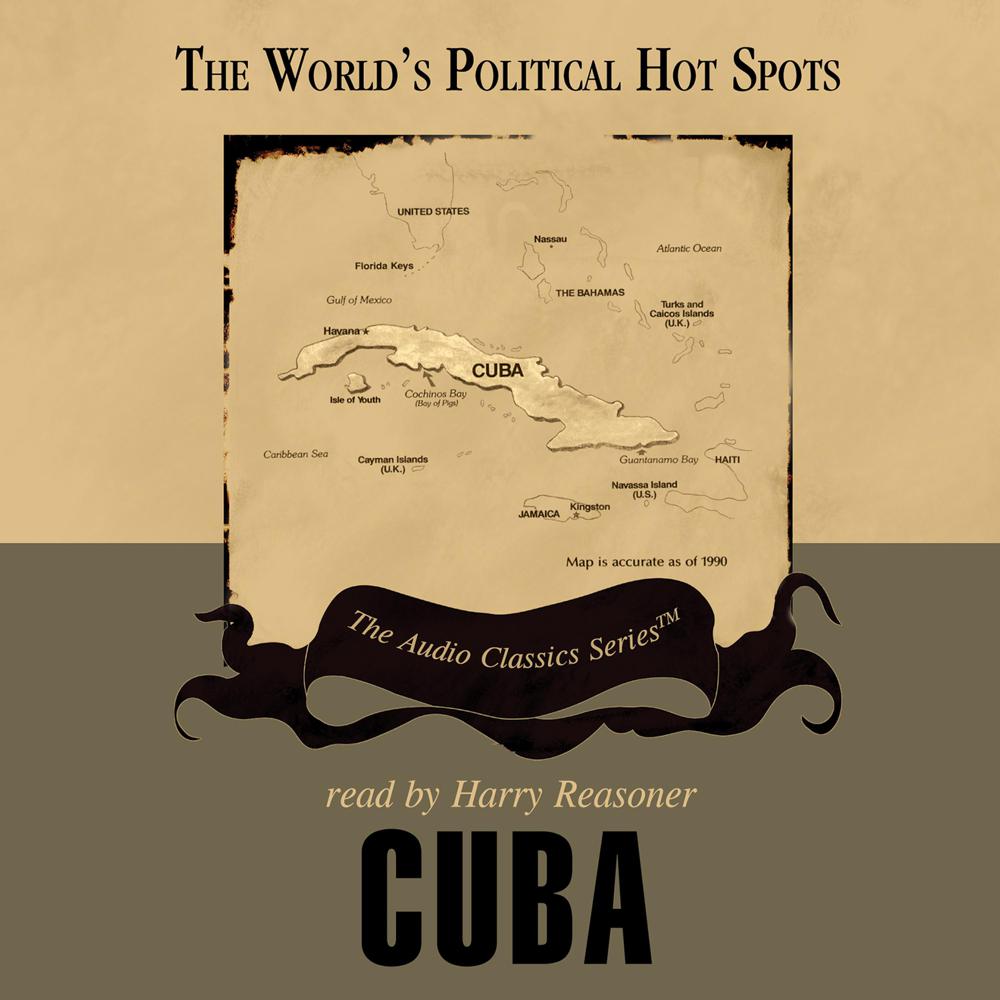 This island was once a clearing house for importing slaves into the New World. It later became one of the world’s few remaining bastions of Marxism, proclaiming socio-economic equality. In both forms, Cuba has played a unique and dramatic role in American affairs. This presentation focuses on Cuba’s economic and social upheaval, with special attention to how this has affected the United States.

The World’s Political Hotspots Series explains the basis of conflicts in some of the world’s most politically sensitive areas. Many of these regions are in today’s headlines, and tensions recently have become violent in virtually all of them. Each presentation covers up to ten centuries of background, revealing how and why today’s problems occur.