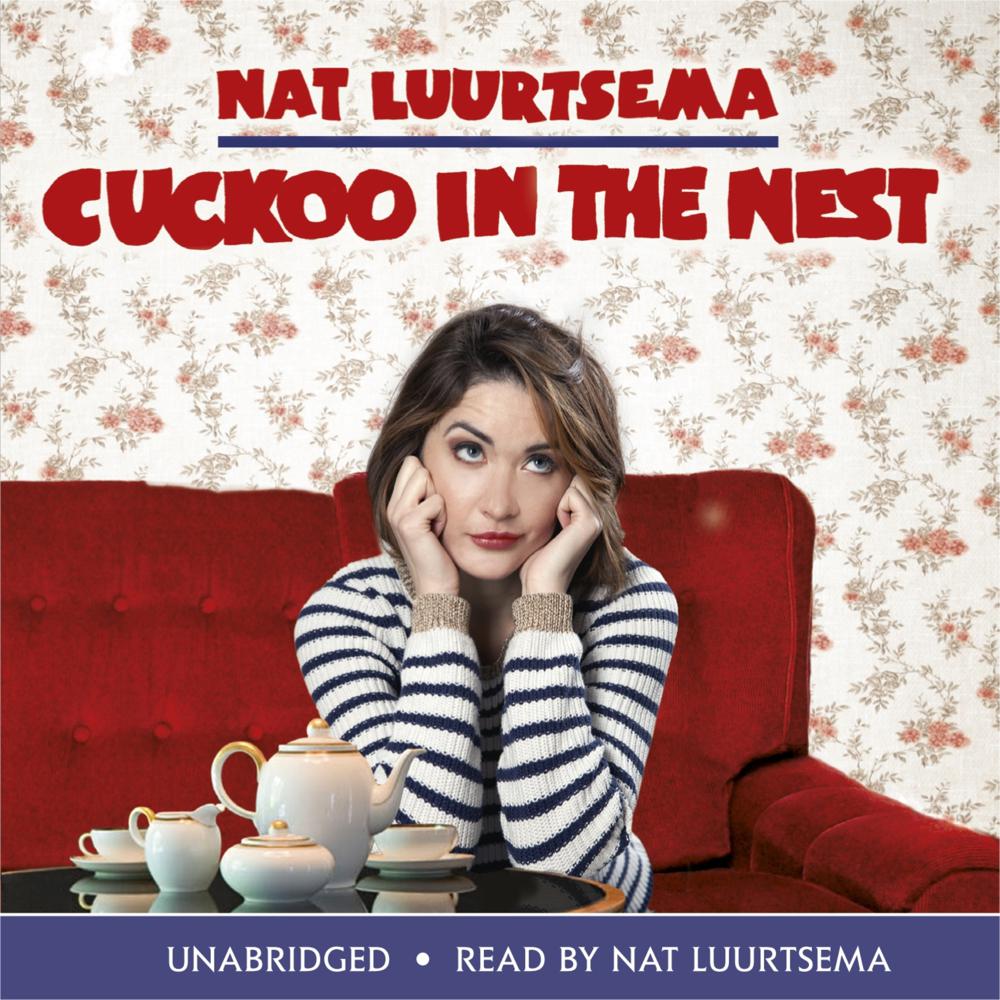 Cuckoo in the Nest

Keep your enemies close, your family less so…

Last year Nat found herself with nowhere to live. She considered sleeping on the bus and washing in the rain but inevitably ended up on her parents’ doorstep. It was only for a month, she assured them, if that.. She repeated this phrase a lot over the next six months, while the housing market stagnated like a spoilt kid’s fish tank, and her life followed suit. While her friends pursued normal adult lives, Nat was taking packed lunches to gigs and being treated to lectures on ‘Why It’s Nice When All The Tins Face Forwards In The Cupboard.’ (‘So we can see what they all are at a glance!’)

Nat wouldn’t say she and those like her were the real victims of the recession, but it would be nice if you did. Then she would do a tiny, brave smile.

A book for anyone who’s been forced back to the family nest, parents who can’t shake off their adult kids, or anyone who’s ever excused themselves from a family gathering for a quick scream into a pile of towels.