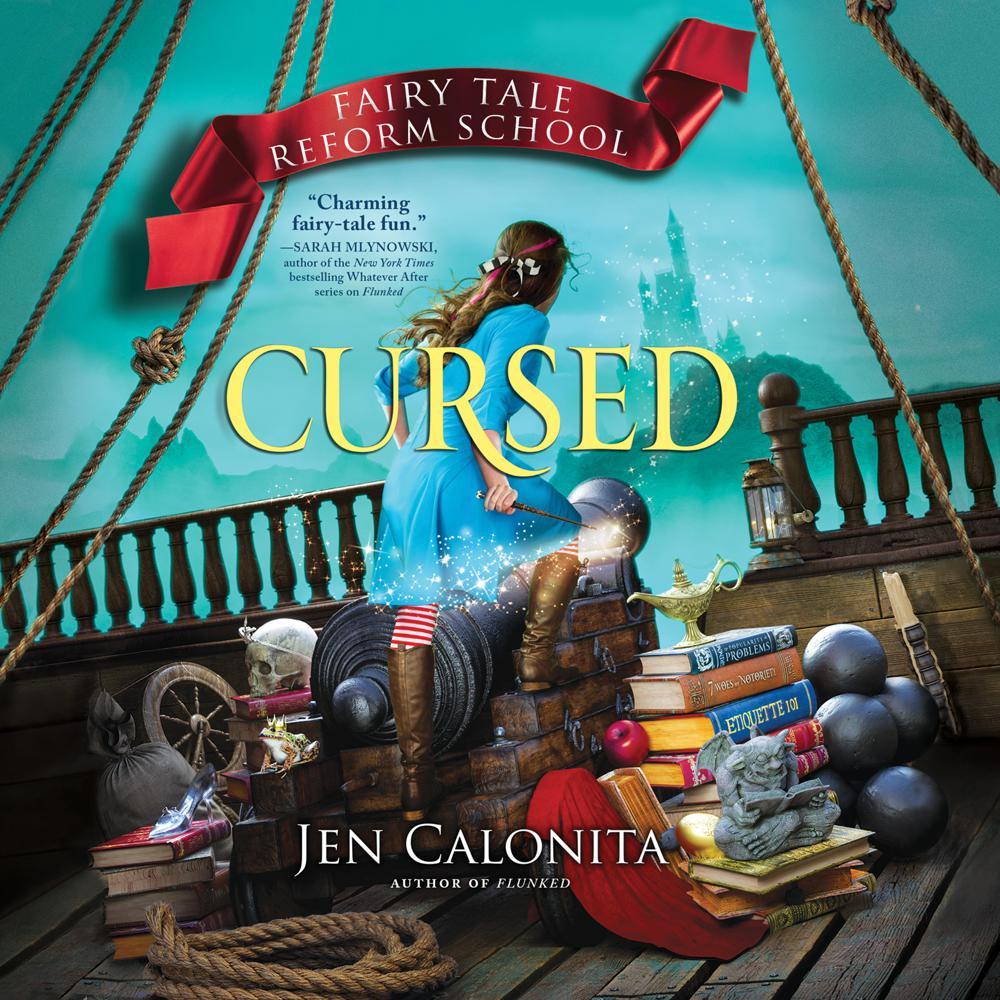 The evil Rumplestiltskin is planning to cast a curse that will erase Enchantasia as the world knows it, and a fairy prophecy declares that Gilly Cobbler will play a key role. Never likely to shy away from adventure, Gilly and her friends embark on an epic swashbuckling journey to stop Stiltskin from getting the ingredients he needs before it’s too late.Gilly can’t help but wonder if it’s already too late for her beloved sister, Anna, who is still a member of the villainous Stiltskin Squad and will seemingly stop at nothing to thwart Gilly and her crew. Only by harnessing the skills she may have inherited from her fairy grandmother can Gilly stop Stiltskin and reunite her family. But with time running out and her fairy skills lying dormant, does Gilly have what it takes to prevent the evil curse and ensure a happily-ever-after for the Cobblers? Or will she lose Enchantasia and her friends forever?This series is perfect for read-alongs between parents and kids and engaging reluctant readers.