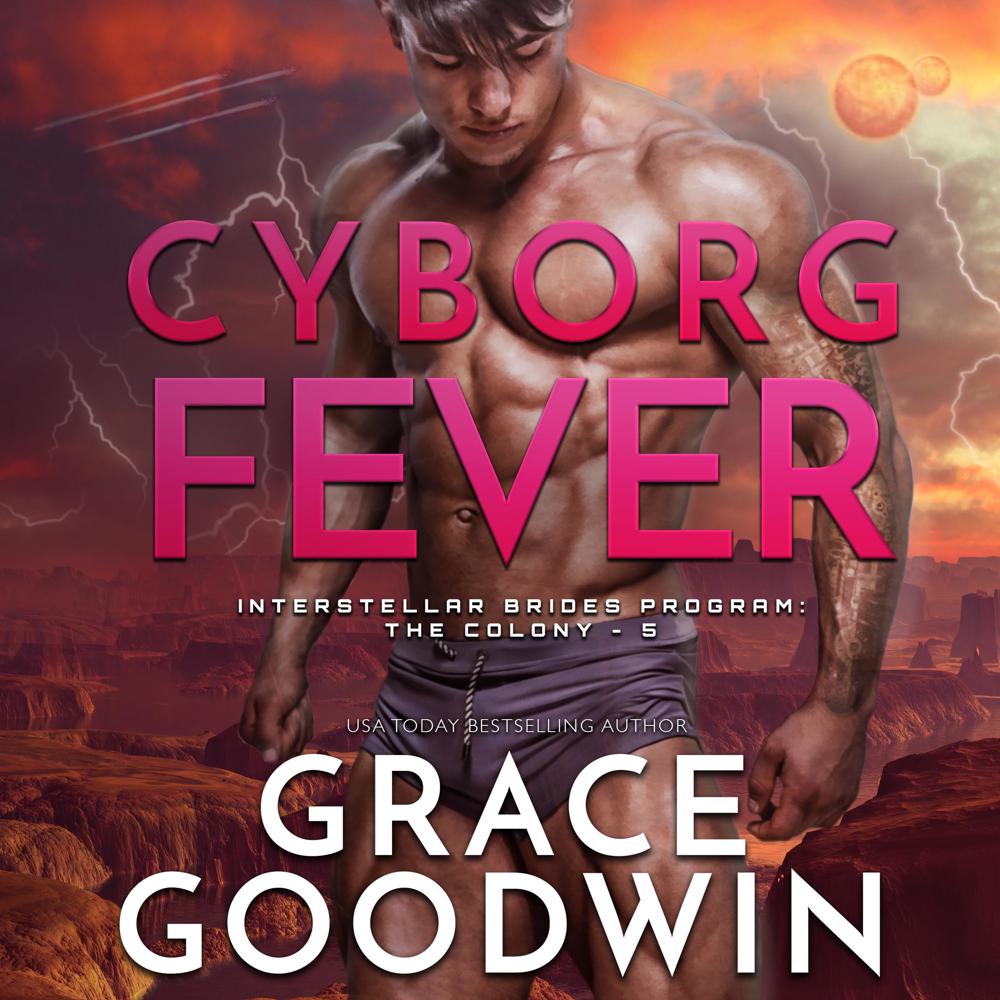 Imprisoned, awaiting execution, one hope is left; a woman brave enough to tame his beast—and strong enough to fight the demons inside both his head and his heart. Because he may have escaped the Hive … but they aren’t finished with him yet.

Warlord Anghar survives hell as a captive of the evil Hive. Convinced he will never break free, he chooses death over dishonor. When the Coalition ReCon Team sent to kill him frees him instead, he begins the long, tortuous journey back to a true Atlan, a warrior proud of his beast, of his service.No amount of honor, bravery, or strength of will can save Angh from a life alone, banished with the other “contaminated” warriors on the Colony. And no amount of prayer to the gods will save him when the fever in his blood grows beyond his will to control—and the Atlan Mating Fever steals his final shards of belief.