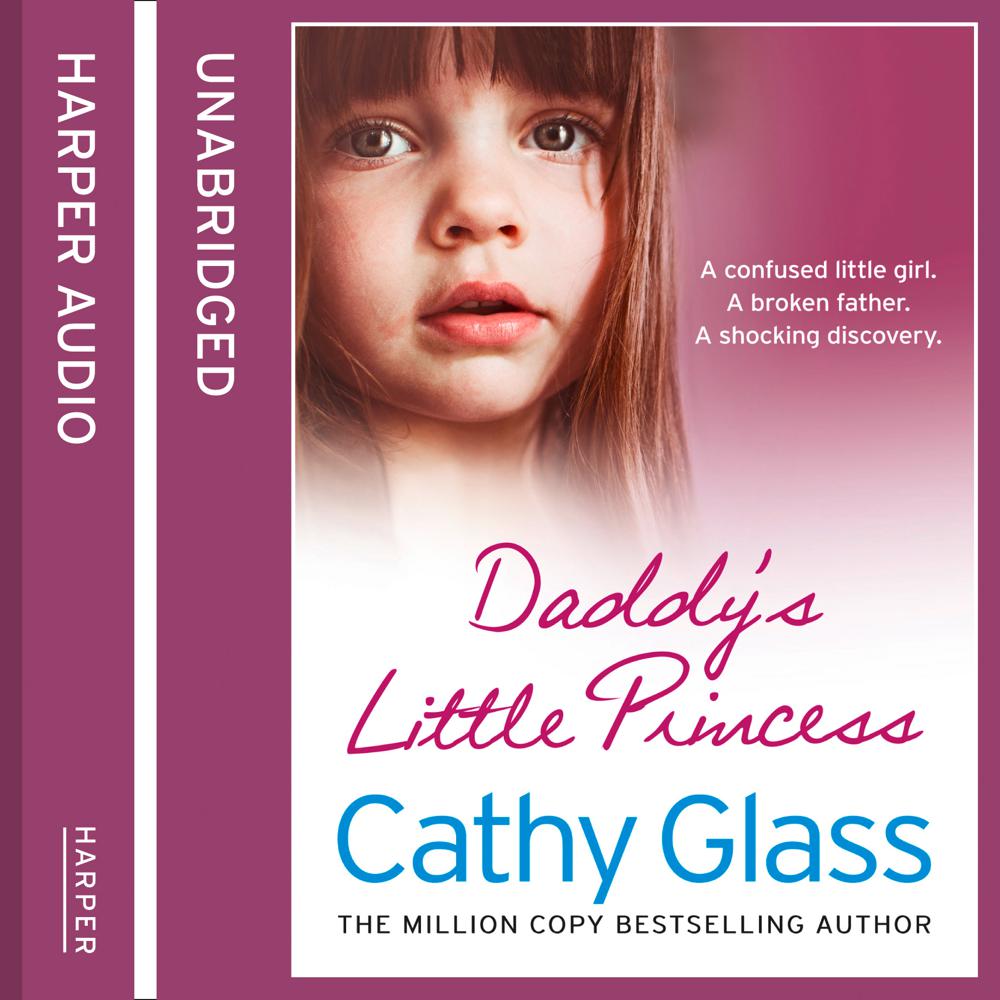 Internationally bestselling author and foster carer Cathy Glass tells the story of one of the first children that she fostered.

Little Beth, aged 7, had been brought up by her father after her mother left when she was a toddler. But when he’s suddenly admitted to hospital with psychiatric problems Beth is taken into care.

Beth is a sweet-natured child who appears to have been well looked after. But it isn’t long before Cathy begins to have concerns that the relationship between Beth and her father is not as it should be. They clearly love each other very much and Derek spoils his daughter, treating her like a princess, but there is something bothering Cathy, something she can’t quite put her finger on.

But, despite Cathy flagging her concerns to the social worker Jessie, no action is taken. Until Jessie accompanies Beth to the hospital to see her father… Then, suddenly, everything changes. All contact is stopped and Cathy is left to help pick up the pieces as poor Beth struggles to understand what her daddy has done wrong.