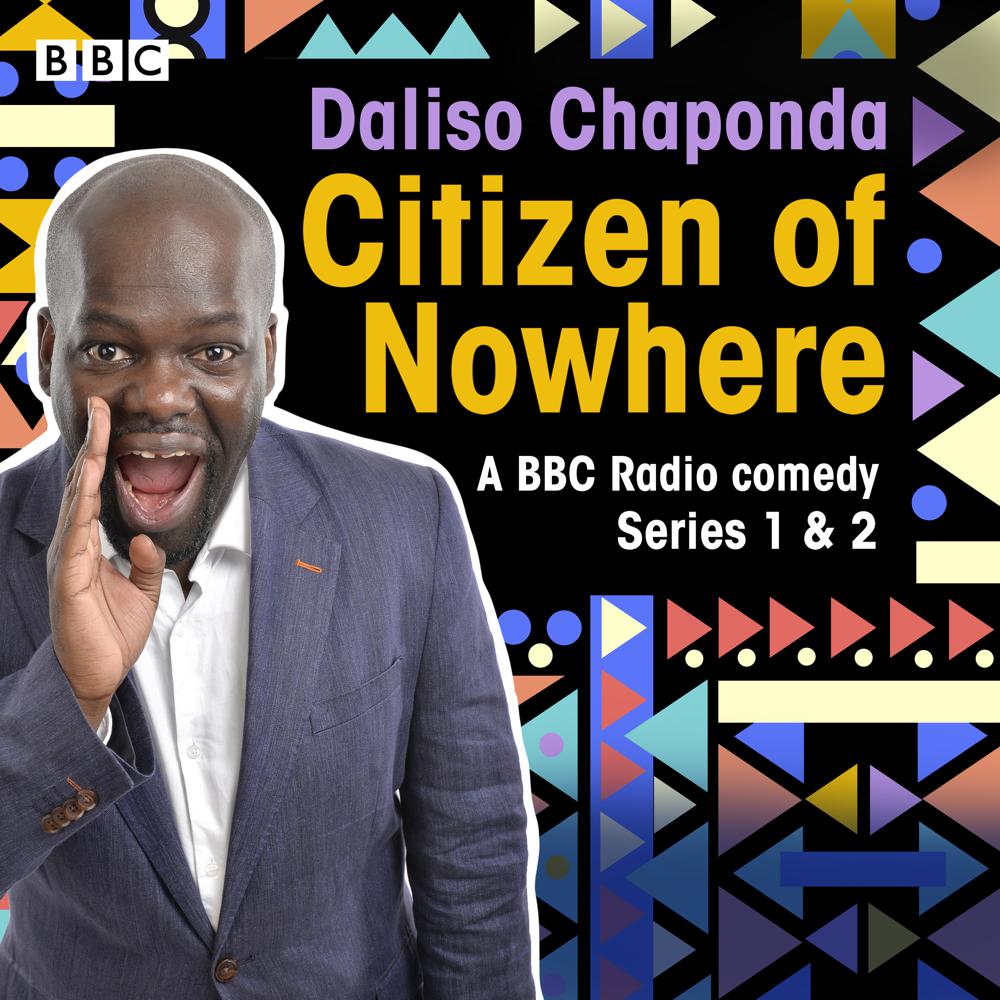 The UK and Africa have had a long and complicated past. These two series look at the history of this relationship, with Daliso as our relationship guidance counsellor, helping us navigate the rocky historical waters between the two places.A Malawian comedian who grew up all over the world, Daliso straddles cultural divides. He will help us all better understand how to sort out our differences. Or not…

Along with his sidekick ‘The Other Guy’ (James Quinn), Daliso explores how the UK and Africa first met; looks at the people on both sides who don’t want the relationship to work; considers charities and organisations who want to help and discusses the process of immigration. In addition, he talks about his personal experience of both cultures, from growing up in Africa to his experiences of racism in England.

Shrewd, daring and irreverent, Daliso Chaponda finds the comedy in complex issues, raising awareness as well as laughs in this hilarious and thought-provoking show.

Nominated for the 2019 Rose d’Or Award for Audio Entertainment.