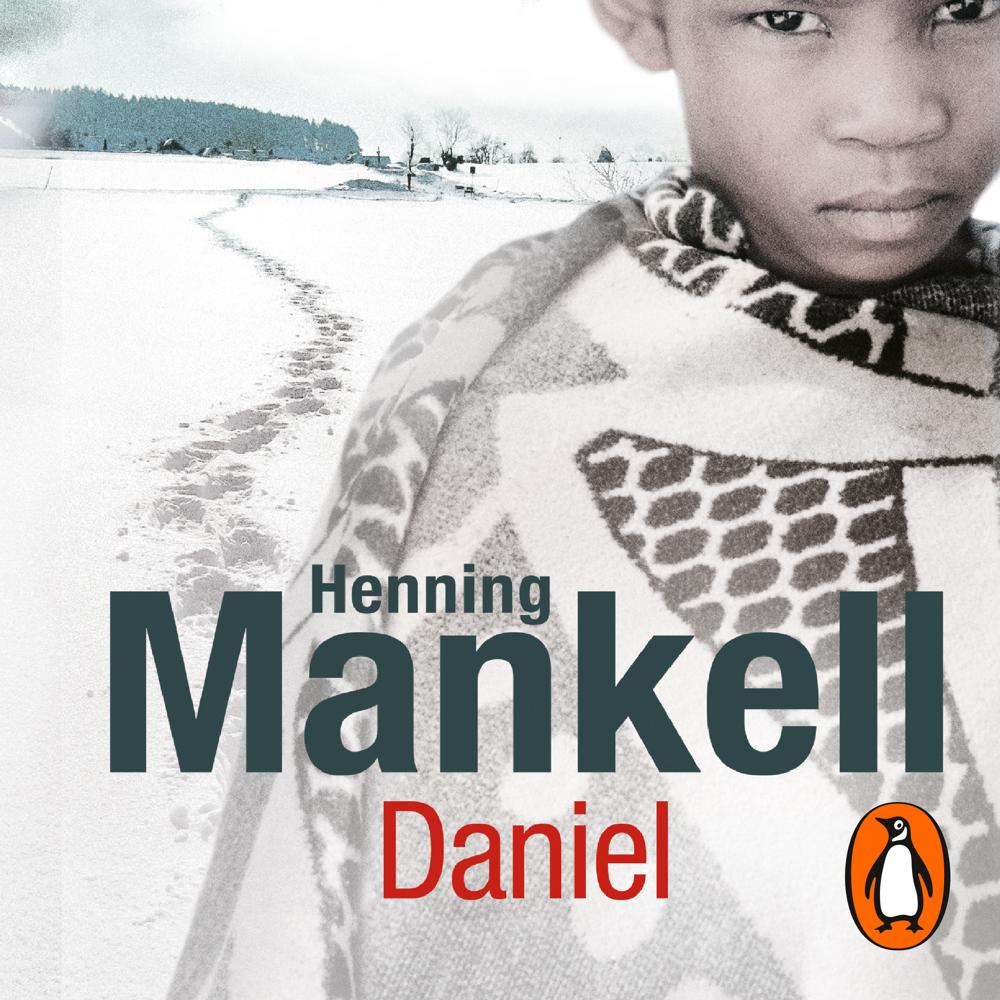 In 1875 Hans Bengler, a young entomologist, leaves Sweden for the expedition of a lifetime to the Kalahari Desert where he hopes to find a previously undiscovered insect to name after himself and advance his career. Instead, after his long and arduous journey through the sands, he finds a small boy, whose tribe has been decimated by European raiders.

Accustomed to collecting specimens, Bengler decides to adopt the boy and names him Daniel. He takes the traumatised child home with him to Sweden and plans to ‘civilise’ him. But Daniel cannot slip into an alien culture, and a new life in the cold and snow, so easily. He yearns desperately for the desert and his real family, who visit him in his dreams. His only consolation comes from his friendship with a vulnerable young girl called Sanna, who is also an outsider in her community. But even this bond is destined to be violently broken, as Daniel’s isolation and increasing desperation lead to a chilling tragedy.

As well as an acute psychological depiction of the life of a child thrown into extraordinary circumstances, in Daniel the acclaimed writer Henning Mankell also gives us a compelling and disturbing story of the dangerous gaps and misunderstandings that can exist between individuals and cultures.