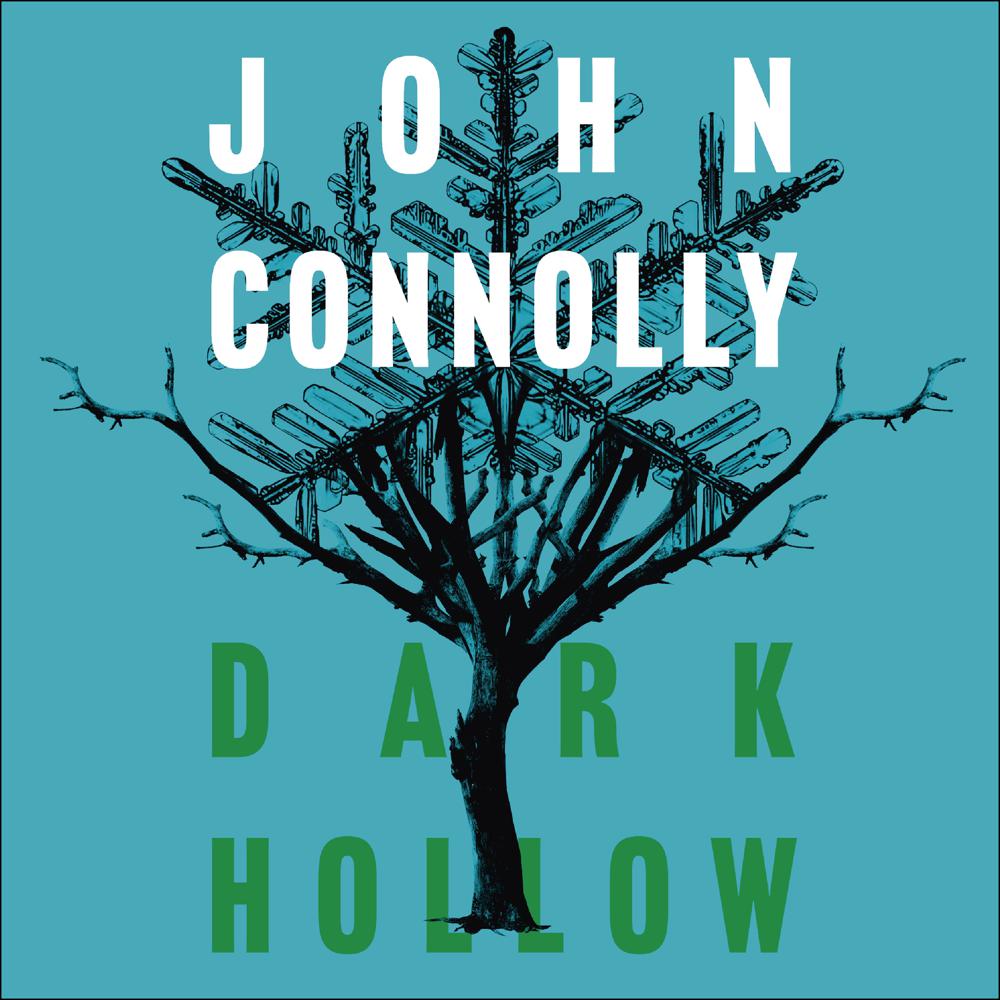 Still raw from the brutal slayings of his wife and daughter, and the events surrounding the capture of their killer, The Travelling Man, Charlie Parker retreats to the wintry Maine landscape of his childhood. By following in the steps of his beloved grandfather, Parker hopes to heal his spirit and get through the bitter anniversary of Jennifer and Susan’s murder. But the echoes of the past that await him are not all benign. In a gruesome re-enactment of Parker’s own nightmares, another young woman is killed with her child and his brief involvement in their lives impels Parker to hunt their vicious murderer. As the death toll mounts, Parker comes to realise that the true answer to the puzzle lies thirty years in the past, in a tree with strange fruit, in his own grandfather’s history, and in the perverted desires of a monster incarnate – Caleb Kyle.