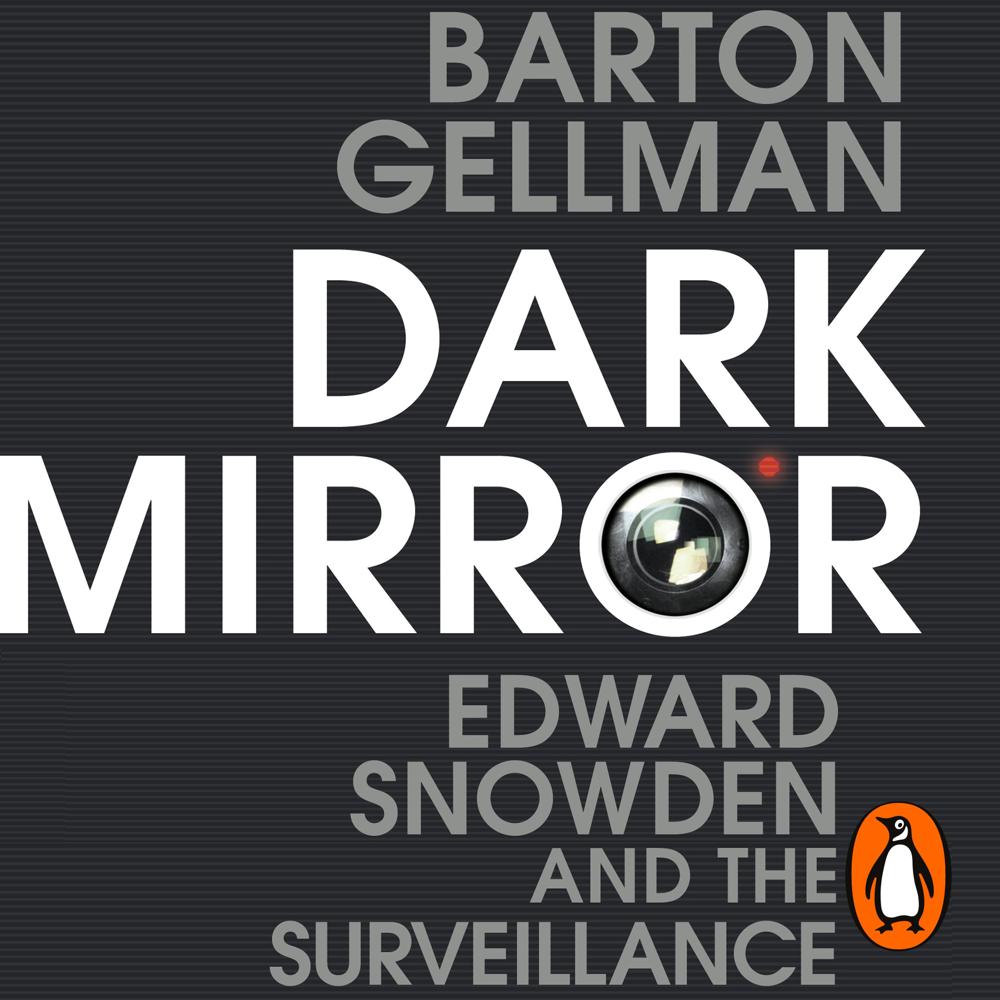 Dark Mirror is the ultimate inside account of the vast, global surveillance network that now pervades all our lives.

Barton Gellman’s informant called himself ‘Verax’ – the truth-teller. It was only later that Verax unmasked himself as Edward Snowden. But Gellman’s primary role in bringing Snowden’s revelations to light, for which he shared the Pulitzer prize, is only the beginning of this gripping real-life spy story. Snowden unlocked the door: here Gellman describes what he found on the other side over the course of a years-long journey of investigation. It is also the story of his own escalating battle against unknown digital adversaries after he discovered his own name on a file in the leaked document trove and realised that he himself was under attack.

Through a gripping narrative of paranoia, clandestine operations and jaw-dropping revelations, Dark Mirror delineates in full for the first time the hidden superstructure that connects government espionage with Silicon Valley. Who is spying on us and why? Here are the answers.

‘A remarkable, authentic and chilling exposé of a global conspiracy that reads like a first-rate conspiracy thriller: a book of gripping, compulsive and disturbing impact’ William Boyd