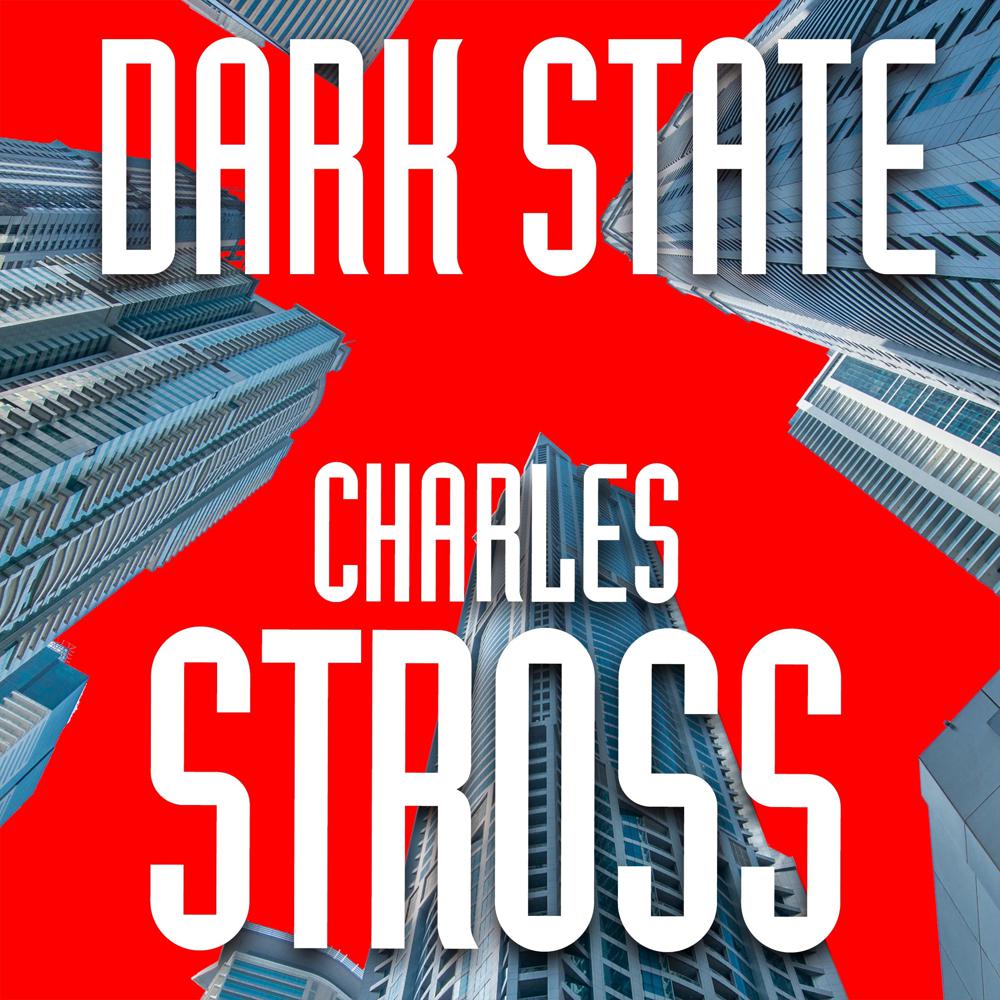 Dark State is the second book in the thrilling Empire Games series – set in the same world as Charles Stross’ The Merchant Princes series.

In the near future, the collision of two nuclear superpowers – in two different timelines – is imminent. One America is experiencing its first technological revolution, whilst a parallel United States is a hi-tech police state. But both are poised to wreak destruction.

In Miriam Burgeson’s America, internal politics are pulling the government apart. But if one of her agents secures a high-profile defection, civil war may be averted. Rita Douglas, rival US spy, arrives during this crisis. Her world is rocked when she realizes Miriam is her mother, who gave her up for adoption as a baby. But what impact will this have on the conflict?

Then the US discovers another timeline, and the remains of an advanced society. Something annihilated that civilization – and Rita’s people are about to rouse it.